A Christian Woman Ruined a Bachelorette Party in Las Vegas Before It Even Began April 18, 2019 Hemant Mehta

Take this all with a grain of salt because it’s not first-hand information, but here’s the story:

A woman named Taylor wasn’t invited to the wedding of her college friend Emma. Taylor got mad. Emma caved and invited her.

Then Taylor learned she wasn’t invited to the bachelorette party in Las Vegas. Taylor got mad. Emma caved and invited her.

Then Taylor sent this long list of rules to Emma and the 17 other guests. It was later leaked online. Enjoy.

It’s as if the Christians who made God’s Not Dead decided to create their own version of The Hangover.

Somehow, Taylor took all the fun of a girls’ trip to Vegas and ruined it with her Jesus-infused nonsense. (Taylor is also unaware, apparently, that people may need adderall even when they’re not studying.)

It’s not clear if Taylor is still invited to the party or the wedding. But part of me hopes they take her anyway just so we can get an update after the trip. 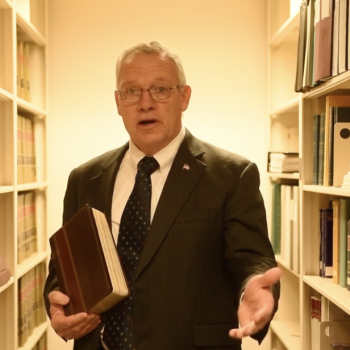 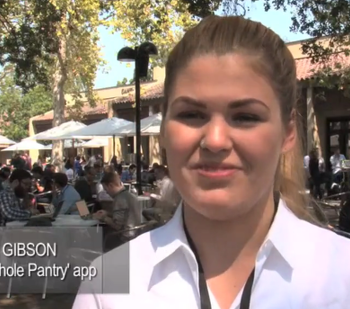