Those of us who are pro-choice often say conservatives who oppose abortion rights are really part of a “forced birth” movement. That doesn’t go over well with the anti-abortion crowd since they insist their beliefs have nothing to do with punishing women.

Unfortunately for them, Delaware State Rep. Richard Collins accidentally gave away the game during an interview on Tuesday with radio station WGMD.

Collins has introduced a bill that would outlaw abortions after 20 weeks (HB 52) and another bill that would force doctors to give women the option of listening to the fetal heartbeat and seeing an ultrasound (for no medical reasons whatsoever) before they can obtain an abortion (HB 53).

In the process of explaining those bills, he said the quiet part out loud. (It begins around the 2:40 mark below.)

[Update: The clip was removed at the demand of the radio station.]

“God is moving in strange and wonderful ways, folks,” the lawmaker insisted. “Gun bills that we’ve talked about will save essentially no lives because it will have no impact on criminals getting of keeping their guns. But every single year, we kill hundreds of people in abortions.”

“You know, we have a massive problem in this country,” he continued. “Our birthrate is way, way below replacement [levels]. You know, we are just not having enough babies.”

According to Collins, women are “doing away” with their fetuses “before they have a chance to grow into these people that we need to support us.”

So his bills are about forcing women to give birth against their will. Because our species is apparently going extinct. (Someone tell Donald Trump since he thinks our country is full.)

It’s true that the birthrate is lower than we’ve seen in decades, but it’s hardly an existential crisis.

If he wants women to have more babies, Collins could always support legislation that gives women better healthcare, affordable child care, higher wages, etc. Instead, he just wants to punish them for getting pregnant. Just like the pro-choice side has always known.

Incidentally, the 20-week ban wouldn’t stop 99% of abortions, since they almost always occur earlier in the pregnancy. What Collins would do is force women to give birth even after learning there’s a serious fetal abnormality or that their own lives are in danger. He would also be punishing women who didn’t have access to contraception or abortion services earlier in the pregnancy. Not that he cares. The more women who suffer, the more babies he’ll have at his disposal to replace old people, amirite? 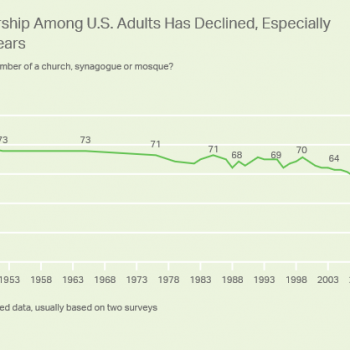 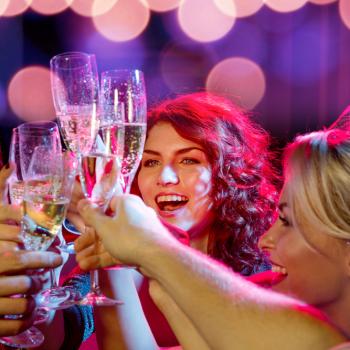