Last year, Southern Baptist Theological Seminary professor David Sills resigned from his position without much of an explanation. Things made a little more sense last Friday when a woman named Jennifer Lyell (below) released a statement explaining how she had been engaged in an “inappropriate relationship” with Sills for nearly a decade, beginning when she was his student. 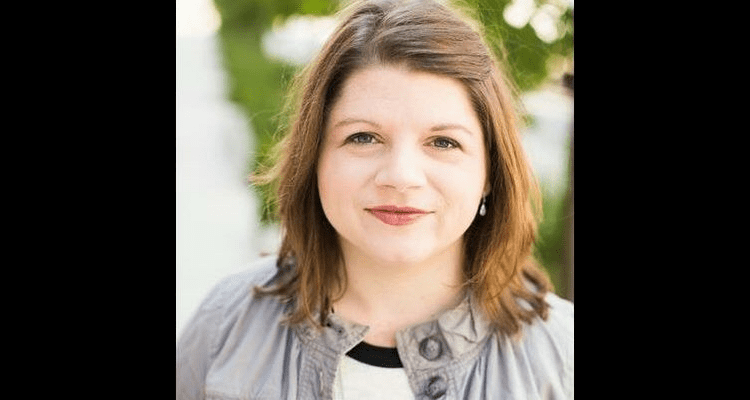 Even though she was an adult when that “relationship” began, the difference in their positions reflected a clear abuse of power. There’s a reason colleges are putting restrictions on those kinds of interactions.

Yet if you read the Baptist Press story about the revelation, you might come away thinking both parties are equally guilty for what happened.

In a release to Baptist Press and others, Jennifer Lyell, now 41 and director of the books ministry area at LifeWay Christian Resources, alleges sexual contact with Sills began on a mission trip in 2004. At the time, she was a 26-year-old master of divinity student, and the alleged relationship continued until she was 38, spanning a period in which Lyell moved from Louisville, Ky., to Chicago and then to Nashville, she told BP. She graduated from Southern with a master of divinity in 2006 and enrolled in an SBTS doctoral program for one year after that.

Southern Seminary President R. Albert Mohler Jr. told BP he could not disclose why Sills’ employment at the seminary ended. But Mohler confirmed that Lyell shared allegations with him in May 2018 and that Southern, as Lyell stated, “immediately took action.”

“Taking action” in this case meant pressuring the professor to retire, rather than letting him publicly bear the deserved shame of being fired for abusive conduct and putting a black mark on the seminary. His quiet “retirement” allowed him, theoretically, to be hired at a different seminary, where the disastrous cycle could repeat again. That sort of revolving-door bad behavior needs to be stopped, not propagated.

Here’s what Lyell had to say about it — and take careful notice of her word choices.

… Dr. David Sills, then a tenured professor at The Southern Baptist Theological Seminary, first sexually acted against me on a mission trip in 2004, a pattern that continued and escalated for more than a decade following that trip.

By the time I shared about my abuse, I had been in counseling for more than two years, which had given me the tools and support I needed to extract myself from the situation. I had told my counselor, closest friends, as well as my pastor and his wife. I had not disclosed this to SBTS or the missions agency Dr. Sills led (on which I had previously served on the board) because of the very complicated, messy nature of the relationship and my fear of the collateral damage that telling would cause for those around him. That collateral damage was the reason that the abuse had continued for so long. The reason that a professor was able to continue grooming and taking advantage of his student was because I became like part of his family. This wasn’t by accident; I believe it was by design…

If I were not to come forward with this letter, a church or ministry who receives Dr. Sills’ CV and does an internet search for him would have no way to know the truth behind his resignation. There are plenty of reasons to stay silent in a situation such as this. But we must not be silent. We must clearly tell the truth so that our churches and ministries are safe and as pure as they can be.

It is my hope that my story, one in which a SBC entity and its leaders acted swiftly and justly to remove an abuser, but in which that same individual was also in a ministry position only months later, will also help to illustrate the need for some form of a reporting tool that can ensure that those who have victimized others from a ministry position are unable to ever do so again. The only way I know to do that is to come forward myself. So, this is my way of doing just that. May God be glorified.

As she said on Twitter, “Sexual abuse does not only happen to children.”

Abusers have a talent for coming off as very nice, normal people. It’s no surprise that Dr. Sills fit that profile. Even more convenient, as a respected seminary professor, Sills had the odds in his favor that people would disregard Lyell’s accusation and take his side.

As we have seen numerous times with incidents of abuse in the Catholic Church, it is far worse for authorities to prioritize the reputation of their organization over justice for the victims. It’s not surprising, unfortunately, that the Southern Baptists have no shortage of these stories. 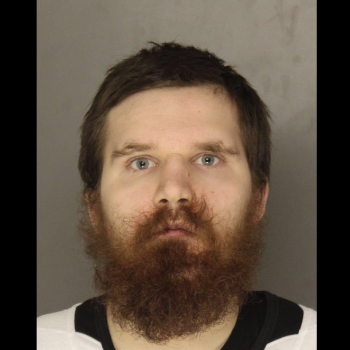