Admit it: When you hear someone singing Christmas songs during the off season, it can sometimes provoke violent fantasies.

One man actually acted on them, choking his cab driver. 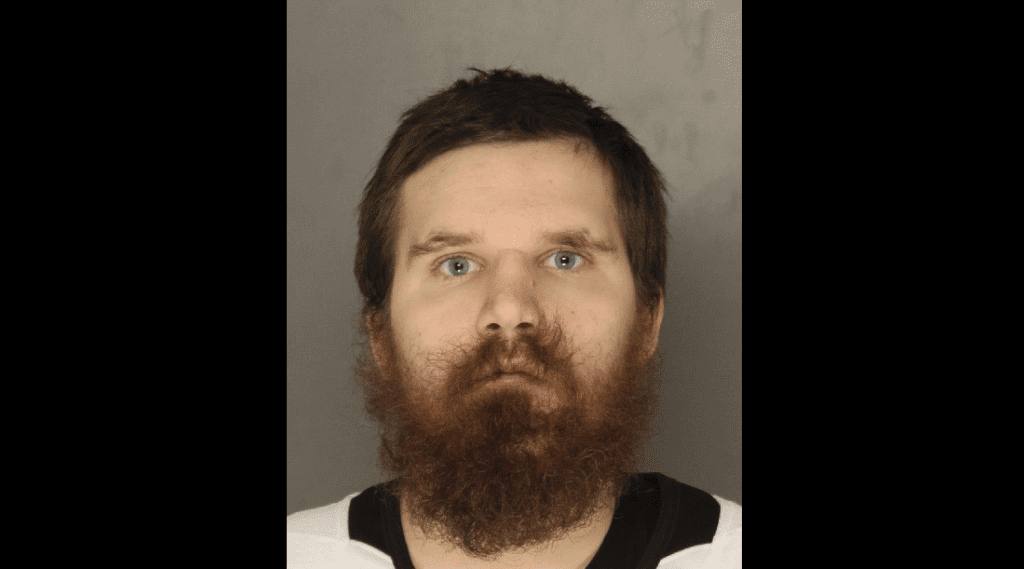 A Pennsylvania man was arrested last week and charged with aggravated assault after allegedly choking a driver who refused to stop singing out-of-season Christmas songs.

Police said passenger Clayton Lucas, 25, choked the driver until he nearly passed out, per CBS station KDKA in Pittsburgh.

Neither the driver nor the song were identified.

That last bit of information is the only thing I really want to know about this incident. If it was one that involved chipmunk voices, it’s entirely possible he’ll get a reduced sentence. (I assume that’s how the law works.)

Let’s hope the driver, whoever he is, makes a full recovery. 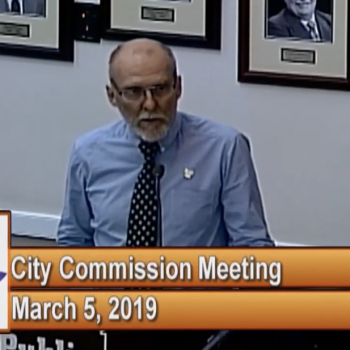 March 14, 2019
Why Did the Mayor of Ocoee, Florida Apologize After an Atheist's Invocation?
Next Post 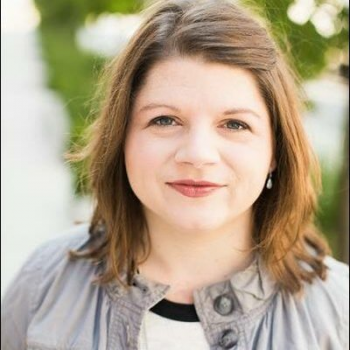 March 14, 2019 After Seminary Professor's Quiet Resignation, a Student Exposes Alleged Abuse
Browse Our Archives
What Are Your Thoughts?leave a comment