This is Horrible Advice on When to “Report Ministerial Misconduct” February 15, 2019 Beth Stoneburner

This is Horrible Advice on When to “Report Ministerial Misconduct”

Here’s the good news: The conservative Christian website The Gospel Coalition has an article about when to report abuse committed by members of the clergy.

The bad news? They completely botch it. 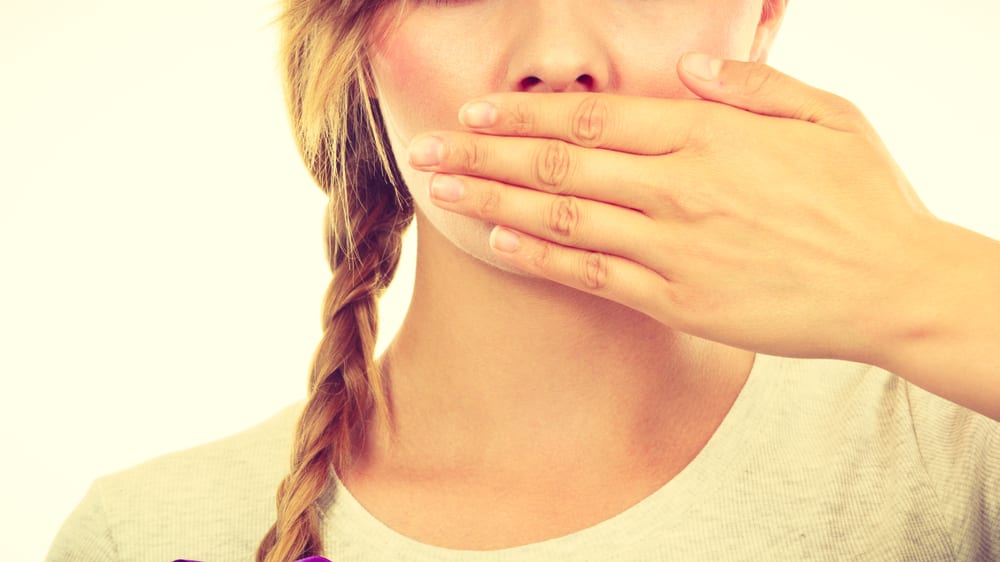 Whenever a minister is guilty of committing any particularly heinous sin — something that, if discovered, would disgrace the name of Christ and damage the witness of both minister and church — it must be reported. This would include sins such as drunkenness, adultery, stealing, and sexual abuse.

Some of these sins, of course, will need to be reported not only to church leadership but also to civil authorities. If a minister ever violates a lawful command of the state, and the violation is something the state identifies as a crime, both the church and the state should be notified.

… but then it quickly went downhill:

But how are these sins to be reported? What steps need to be followed if a minister commits persistent, public, and/or scandalous sin?

First, be able to prove the sin from Scripture. Show you are dealing with actual offenses, deeds that can be shown to violate God’s law. If it can’t be proven to be sin, it mustn’t be reported; and if reported, it mustn’t be admitted as a matter of accusation… A wonderful help for determining if something is sinful is Westminster Larger Catechism questions 102 to 148, which lay out in great detail the duties required and sins forbidden in the Ten Commandments.

That’s terribly unfortunate for the rape victim who didn’t cry out during her attack. And what is a victim to do if a pastor blames her for her assault — citing her immodest dress, or claiming she used her “Jezebel spirit” to seduce him? How can she report her assault without making an accusation? Furthermore, when the accused person is someone with notoriety and respect, who will believe whatever evidence the victim has to prove her case?

If sins have to be justified by scripture, religious leaders just have to distort scripture to meet their needs. They do it all the time.

Second, obtain at least one other witness. Paul warns Timothy, “Do not admit a charge against an elder except on the evidence of two or three witnesses”… This doesn’t necessarily mean eyewitnesses of the sin, but anyone who is able to credibly testify that the sin has been committed. Those to whom the report is made must be able to determine if the report is true. If there is only one witness, and the minister denies the accusation, that determination can be challenging if not impossible. However, in such a case where there is only one witness, it should still be reported so that the leadership can investigate.

Again, that’s terribly unfortunate for the victim who was raped with no witness in sight. (Predators are very calculating that way.) This hasn’t worked for the Jehovah’s Witnesses, either. Sometimes, all you have is one person’s word against another, and this rule always benefits the abuser.

Third, report the sin to some other leader in the church and follow up. Depending on the church’s government structure, this will vary. But here’s the principle: Sin committed by a minister mustn’t be reported to any layperson (so as to avoid gossip) but only to someone who has authority to deal with it. In my case, as a member of the Presbyterian Church in America (PCA), this means the sin should be reported to another minister of the presbytery… In other churches, the report may need to be made to an elder or to another staff member. Then, follow-up should take place, so that those aware of the sin can know it’s being dealt with properly.

Poor rapists, being victims of church gossip. As if that compares to the trauma of sexual assault…

Once again, if the problem is systemic, reporting abuse to church elders could just mean reporting abuse to people who have an obligation to defend the church rather than help the victim. It’s no wonder some victims of corporate sexual abuse have bypassed the human resources department altogether and sought out objective reporters. If the apple is bad, you can toss it out. If the whole orchard is bad, you need to go elsewhere.

Myers concludes by claiming that reporting “ministerial misconduct” (note the specific use of language here; he avoids using words like “crime”) is necessary — and yet, his entire article is basically a Catch-22 for abuse victims, making the circumstances in which they can report impossible to obtain. 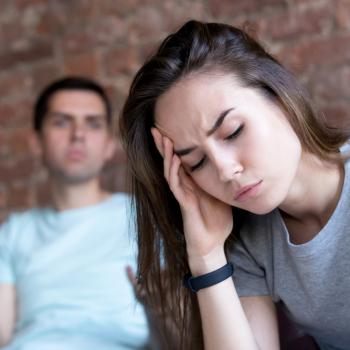 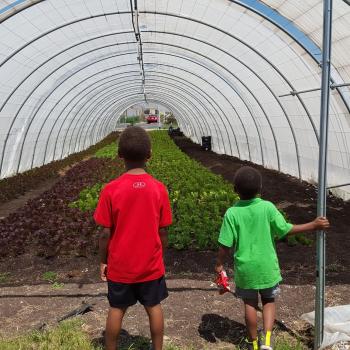 February 15, 2019 Forget Prayer. This Pastor Built a Garden to Feed His Whole Church Community.
Browse Our Archives
What Are Your Thoughts?leave a comment