Hard to argue with those.

But none of those sit at the top of Grady’s list. The worst kind of man a woman can marry, he implies, is “The unbeliever.” 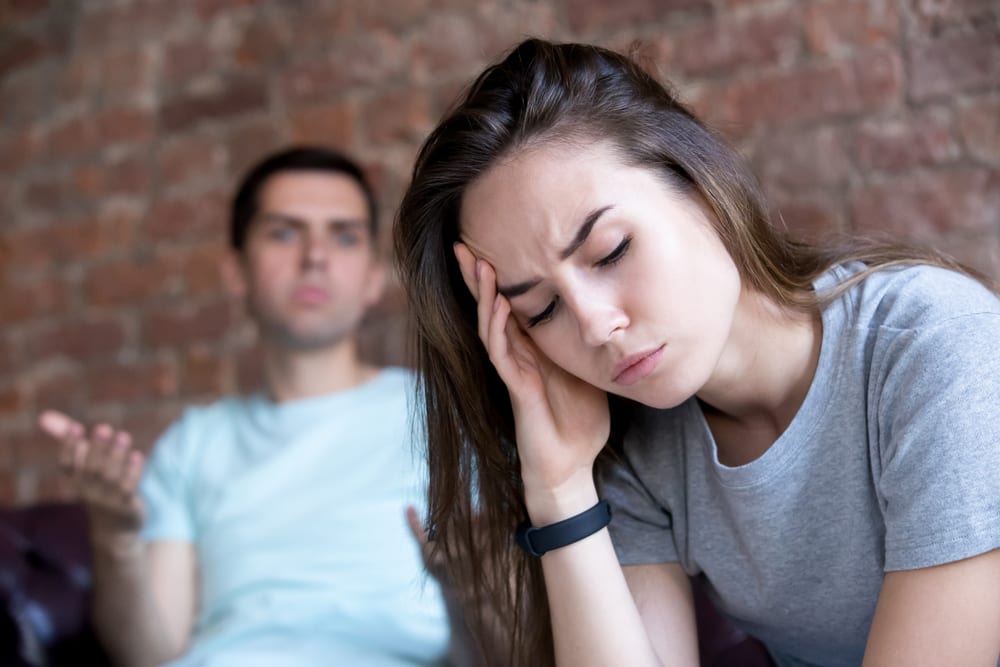 Please write 2 Corinthians 6:14 on a Post-it note and tack it on your computer at work. It says, “Do not be bound together with unbelievers; for what partnership have righteousness and lawlessness, or what fellowship has light with darkness?”… This is not an outdated religious rule. It is the Word of God for you today.

Don’t allow a man’s charm, looks or financial success (or his willingness to go to church with you) push you to compromise what you know is right. “Missionary dating” is never a wise strategy. If the guy is not a born-again Christian, scratch him off your list. He’s not right for you. I’ve yet to meet a Christian woman who didn’t regret marrying an unbeliever.

There are undoubtedly concerns you should have if you’re marrying someone whose religious views are the polar opposite of your own. (Dale McGowan wrote a great book about how to navigate those relationships.) But religious differences don’t have to be dealbreakers.

It’s entirely possible for a Christian to marry a non-believer — and stay married. It just depends on how committed each person is to their own worldview, and whether they want to convert the other person. There are plenty of mixed-faith relationships that work out just fine because neither person is constantly trying to prove the other wrong. Their religious disagreements don’t turn into shouting matches. They figure out a way to keep religion to themselves.

Grady is wrong: Christian women don’t all regret their marriages to non-believers. (It’s not surprising he hasn’t met any of those women. His Christian bubble is incredibly small.)

In addition, Grady’s brand of Christianity doesn’t permit those kinds of relationships. If you’re not always trying to bring everyone around you to Christ, you’re dead to him.

So his rule needs modification: Christian women who share his views shouldn’t date Unbelievers. But really, by leaving atheists out of their dating pool, they’re doing us a huge favor. 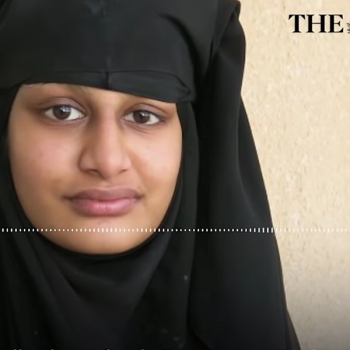 February 15, 2019
This U.K. Teen Who Joined ISIS Wants To Return. Why Should She Be Allowed Back?
Next Post 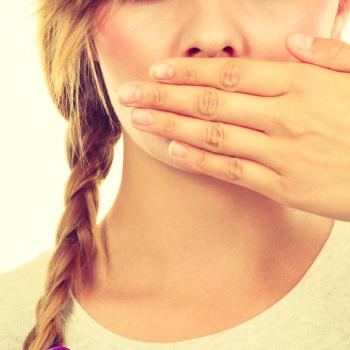