Liberty University Professor Arrested for Attempted Murder of His Wife

A professor who teaches at Liberty University as well as another well-known evangelical school has been arrested for attempting to murder his wife. 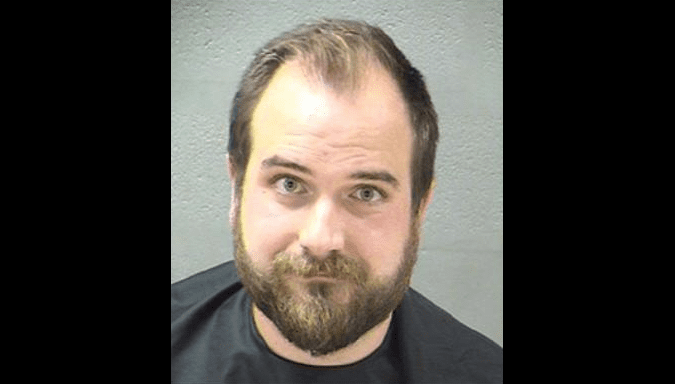 Michael Hiskey, a senior director of academic planning and operations for Liberty U. and a business professor at Christian University (also in Lynchburg, Virginia) is apparently still in jail today. He was charged with attempted murder, abduction, kidnapping, assault, and battery in connection with an incident involving his wife.

Hiskey was granted a $50,000 bond and ordered to avoid Virginia.

Court records show he was arrested Nov. 4 from an incident the same day and was denied bond in Lynchburg Juvenile & Domestic Relations Court last week.

In a statement, LU said Hiskey was suspended from his position as Academic Operations Analyst the day after his arrest and “pending the outcome of this matter.”

Hiskey appeared in Lynchburg Circuit Court Tuesday morning for a bond appeal. On an order from Judge Ed Burnette, Hiskey was granted $50,000 secured bond on a number of conditions, including wearing a GPS monitoring system, receiving mental health treatment and leaving Virginia, save for court appearances.

Court records show he was remanded to jail after his hearing Tuesday morning “in lieu of posting bond.” Hiskey is scheduled for a hearing on his charges in early February.

The Christian Post confirmed that Hiskey may be in jail until Feb. 4.

An official at the Blue Ridge Regional Jail confirmed with The Christian Post Wednesday morning that Hiskey was still locked up and if no one posts his bail, he is likely to remain in custody until Feb. 4, when he is set to appear in court again.

Police told WSET however that Hiskey was involved in a domestic violence strangling incident and his victim appeared to be physically okay.

For a school that has an extremely strict requirements to see if staffers and students are properly Christian, it appears that no vetting process prevented a guy like this from obtaining a staff position. (Clearly these religious institutions need higher standards.)

There’s no telling what else might pop up as this case moves forward, but the silver lining here is that Hiskey’s wife is still alive. 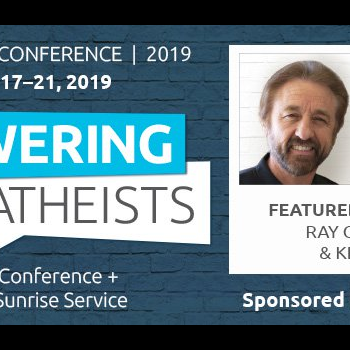 November 14, 2018 When Atheists Gather in Ohio in 2019, Creationists Will Hold Their Own Event
Browse Our Archives
What Are Your Thoughts?leave a comment