To put that another way, the “Naughty” stores are the ones that acknowledge the existence of Jews and Muslims and atheists in their holiday marketing campaigns and use language that’s inclusive of everybody, while the “Nice” stores are rewarded by LC for treating Christians as the special snowflakes they can be.

The strange thing is how few stores make the list at all. Amazon isn’t even on it. And Best Buy is deemed “Nice” because “While Best Buy is not a department store and thus does not carry traditional Christmas decorations, they do have quite a selection of Christmas movies and they also sell Christmas sheet music.”

As always, this list is a stark reminder of how groups like Liberty Counsel don’t actually give a shit about “religious freedom.” They only care about Christian privilege. That’s why they’re celebrating groups that acknowledge the Christian holiday while declaring any company that treats Christians like every other religion as a “foe.” 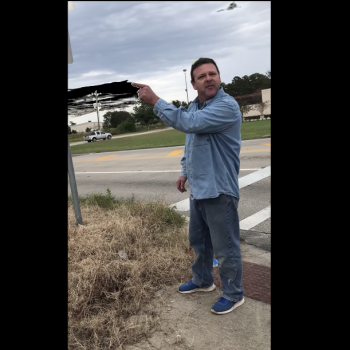 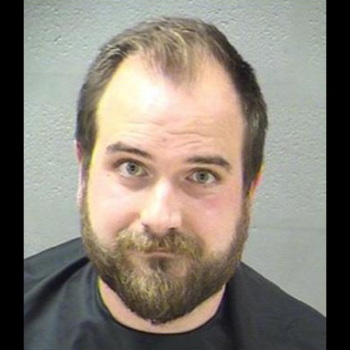