With Majority Rejecting Religion, Scotland is “No Longer a Faith-Based Country”

That same year, we learned that more than half of all marriages in Scotland (52%) were done through civil ceremonies, conducted by local government officials, rather than religious weddings. That was up from 31% in 1971.

But that was all years ago. What’s happening now?

The Humanist Society Scotland recently commissioned a survey, conducted by the group Survation, to get a snapshot of what the country looks like now. And the results show that non-religion is the most popular “religion” of all. By a lot. 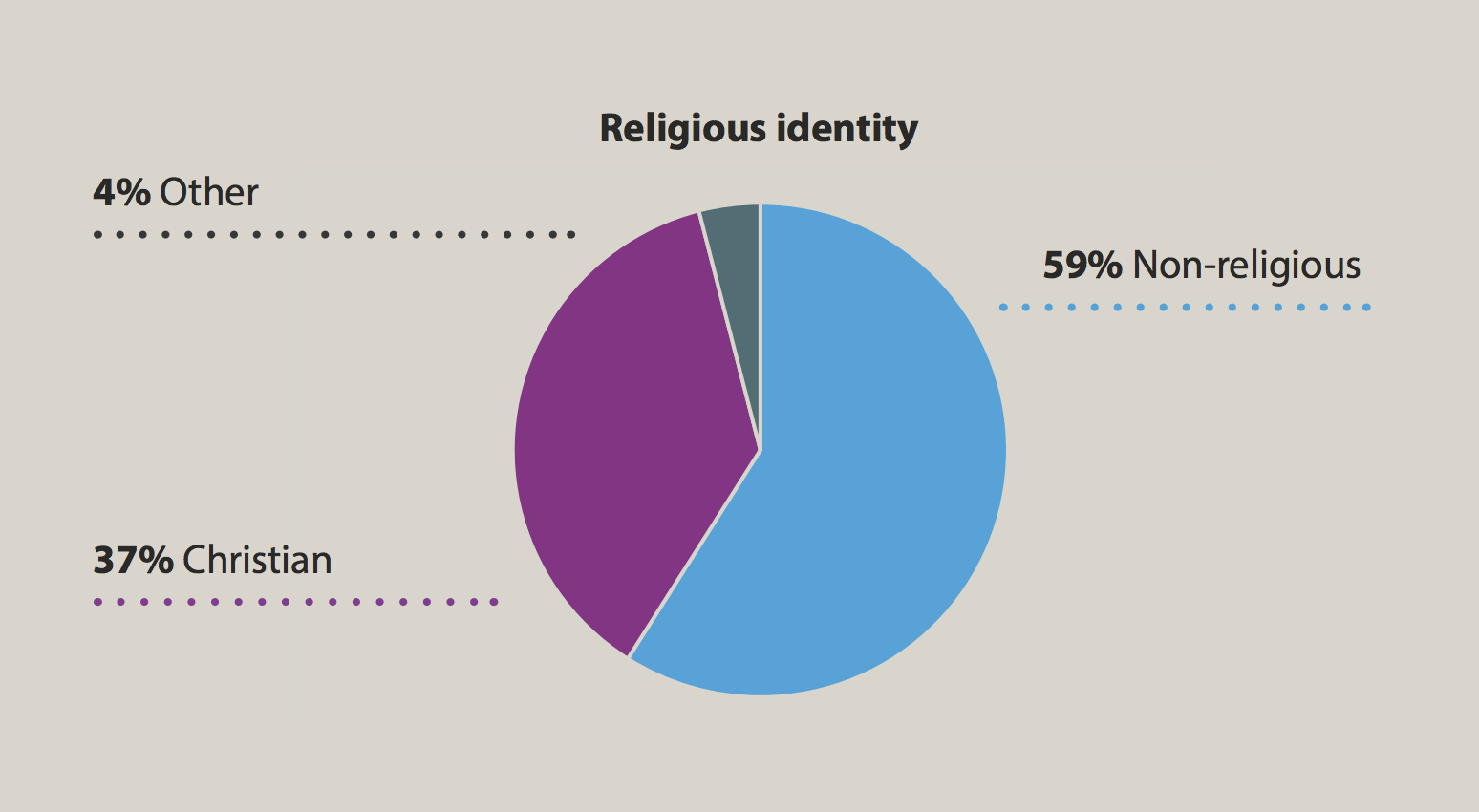 These figures show how the majority of Scotland’s population do not identify with a religion nor believe in key aspects of spiritual belief… By all measurements Scotland is no longer a faith-based country – and has not been for some time… This is important when it comes to the provision of public services for example, providers must ensure they recognise and meet the needs of everyone — religious or not.

The evidence suggests that Scotland is not only a majority non-religious country, but that the non-religious population is very firm in those beliefs — overwhelmingly rejecting supernatural, spiritual, and irrational beliefs.

In the light of these finding, senior politicians across Scotland need to stop claiming that Scotland is a “Christian country” as a means of justifying privileges given to religious institutions in politics and public life.

We’re getting to the point where that last line could easily be said in the U.S. as well. What happens to the myth of a “Christian nation” when its citizens are mostly non-religious themselves? It won’t stop conservatives from perpetuating the lie — will anything? — but at least they’ll know they’re losing the battle of ideas. 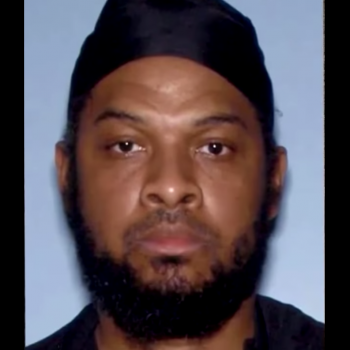 August 14, 2018 3-Year-Old Boy Died During “Religious Ritual” at Muslim Extremist’s Compound
Browse Our Archives
What Are Your Thoughts?leave a comment