Authorities in New Mexico were looking for a missing three-year-old child, but they ended up discovering a Muslim extremist’s compound where he and others were training young kids to commit school shootings.

They ultimately found the boy… but only after he was killed in what they’re calling a “religious ritual.” 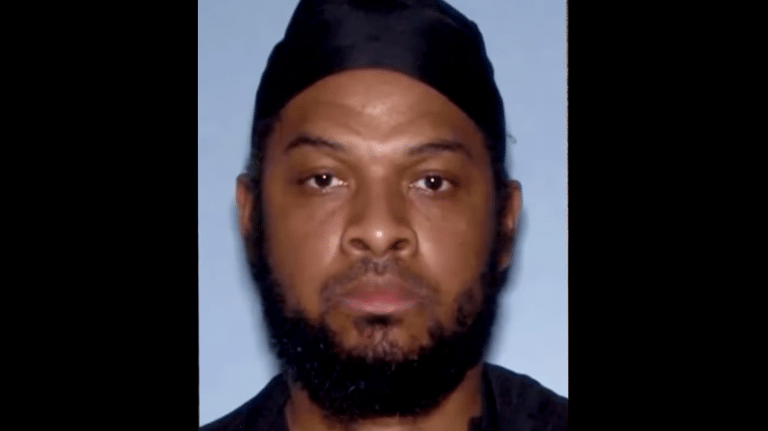 Extremist Siraj Ibn Wahhaj was arrested when police found out he was running a compound where 11 children were engaged in weapons training despite being severely malnourished and dehydrated. The government was originally searching for Wahhaj’s son, Abdul Ghani, and they’ve finally located him. In this case, however, that’s not good news.

At the bond hearing for Siraj Ibn Wahhaj and four others, prosecutors presented a disturbing update about his son, 3-year-old Abdul Ghani, whose body was found buried on an apocalyptic-looking compound authorities raided last week. Other children found there told investigators the boy died during a religious ritual.

“Some of the children have stated these ritual were intended to cast out demonic spirits from Abdul Ghani’s body. All five defendants knew about these rituals,” said Taos County Prosecutor John Lovelace.

The children also said they were instructed how to use firearms and how to clear rooms in case police came to the compound. One child was armed when police arrived.

This case includes elements of religious extremism, death by spiritual rite, cult seclusion, and even school shootings. If we’re playing Religious Fundamentalism Bingo, everyone just filled up their cards. Even when some Americans say they want to make it easier for people to get guns, this probably isn’t what they have in mind.

It’s also worth noting that Muslim extremism, a violent philosophy justified by fundamentalist interpretations of the Qur’an, runs in Wahhaj’s family. He’s the son of a controversial Brooklyn imam once accused of conspiring to commit the tragic attacks on 9/11. His father also goes by Siraj Wahhaj, and he was named but not charged in the 1993 bombing of the World Trade Center.

While Wahhaj himself is likely to be held in custody longer, the four other adult defendants arrested at the compound could be released on house arrest as soon as today. Wahhaj’s attorney is trying to play up the discrimination card, claiming prosecutors are treating them differently because they are black Muslims, but the evidence clearly shows neglect and even murderous intent.

One child has already been sacrificed for his beliefs. How many more have to suffer the same fate before these people are locked away? 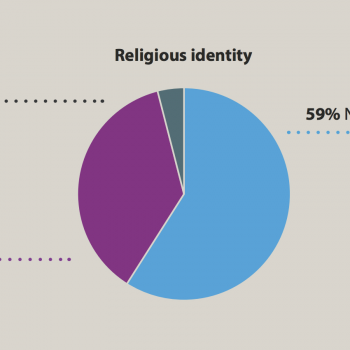 August 14, 2018
With Majority Rejecting Religion, Scotland is "No Longer a Faith-Based Country"
Next Post 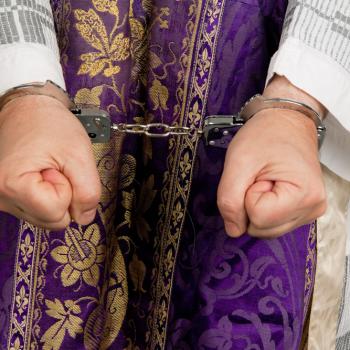 August 14, 2018 PA Catholic Church Report Released: "Priests Were Raping Little Boys and Girls"
Browse Our Archives
What Are Your Thoughts?leave a comment