Catholic Nuns Are Speaking Out About Their Own Abuse at the Hands of Priests July 31, 2018 Hemant Mehta

We know about the little boys, but Catholic priests had other victims, too.

Several nuns are now coming forward to tell the Associated Press their own stories of abuse and assault, in what reporters Nicole Winfield and Rodney Muhumuza are calling “Vatican Meets #MeToo”: 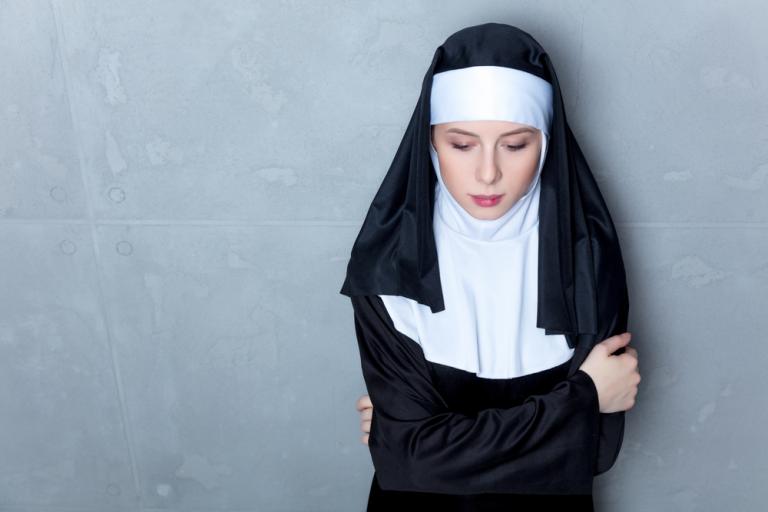 An AP examination has found that cases have emerged in Europe, Africa, South America and Asia, demonstrating that the problem is global and pervasive, thanks to the universal tradition of sisters’ second-class status in the Catholic Church and their ingrained subservience to the men who run it.

Some nuns are now finding their voices, buoyed by the #MeToo movement and the growing recognition that adults can be victims of sexual abuse when there is an imbalance of power in a relationship. The sisters are going public in part because of years of inaction by church leaders, even after major studies on the problem in Africa were reported to the Vatican in the 1990s.

It’s that last bit that’s especially disturbing. The victims had nowhere to turn. If they reported the abuse, it was bound to reach the same people who covered up the child abuse scandals.

The AP says the Vatican doesn’t often hear about these incidents, which also means they have no plan for how to handle them.

… the Catholic Church has no clear measures in place to investigate and punish bishops who themselves abuse or allow abusers to remain in their ranks — a legal loophole that has recently been highlighted by the [Cardinal Theodore E.] McCarrick case.

Another problem? Some priests accused of assault just blame the women, as is common in patriarchal religions. She wanted it, the men say, suggesting that they were too helpless to stop the thing they were doing.

And if abuse and assault weren’t enough, the consequences of these incidents can lead to even more pushback against Catholic teachings.

And when these women become pregnant?

“Mainly she has an abortion. Even more than once. And he pays for that. A religious sister has no money. A priest, yes,” [clergy sexual abuse expert Karlijn Demasure] said.

It may be tempting to blame the Church’s own rules for making the entire situation worse. When celibacy is required and contraception and birth control are forbidden, what did you think would happen? But that’s a cop-out. There’s no excuse for abuse. And remember: the priests signed up for this life.

This is only the latest example of Catholic Church’s own leaders doing the unthinkable — all without any real consequences. So we’re back to the same questions that were asked when we learned about all the sexual assaults on children: Why would anyone remain in the Catholic Church after all these reports? Why would they give money to an organization that can’t protect its own leaders? How could they trust anyone who thinks this is the group they want to join?

May the exodus out of the Church be even swifter this time around. 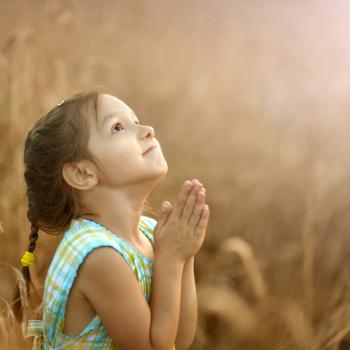 July 31, 2018
Richard Dawkins is Writing The God Delusion for Kids and People Are Already Mad
Next Post 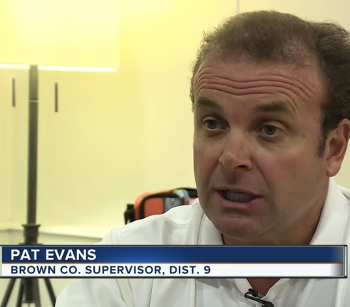