Richard Dawkins said over the weekend that he’s working on two new books, both of which are essentially The God Delusion for a younger audience.

I’m actively working on 2 new books. Outgrowing God is Atheism for Teenagers. Second one (illustrated) is Atheism for Children. It still needs a title. Maybe OMG I think I’m an Atheist. Both will be seen by some as blasphemous. And as hate speech, simply for telling the truth.

While the titles may be in flux, the concepts are not. While it’s not surprising for the author of a book that sold millions of copies to milk that cow and write a children’s version, it makes particular sense for Dawkins to do it since he said, controversially, in The God Delusion that pushing a religious label on children is a form of mental child abuse.

The rhetoric was strong, but his point was sensible. He said the phrase “Christian child” or “Muslim child” was unfair to kids too young to understand those religions. They never subscribed to those beliefs, so why were parents foisting their faith upon them? It made as much sense as saying “This is my toddler. He’s a Republican.” 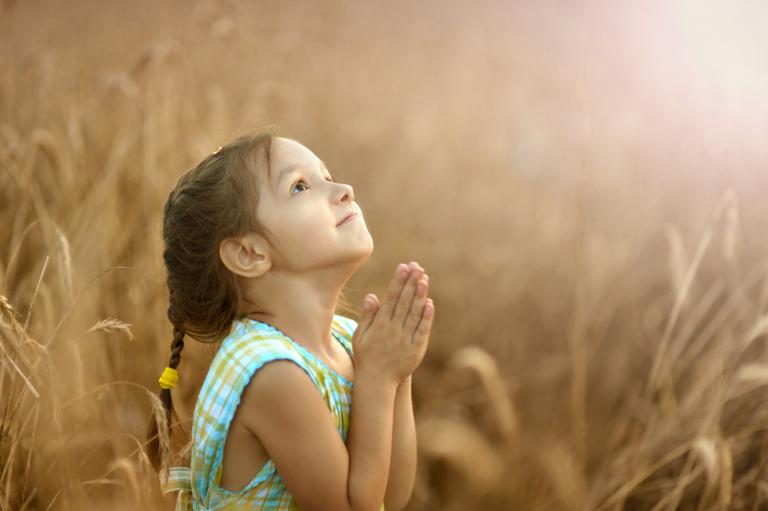 So of course Dawkins is writing a book about atheism for children. I suspect his goal won’t be to indoctrinate them into atheism — he’s spoken out against that — but rather to introduce them to the idea of God from a secular perspective.

It’ll be more interesting than Sunday School, in any case.

While Dawkins hasn’t announced anything more than the books’ existence and possible titles, one conservative writer is already shocked by the idea. Writing for The Conservative Woman, Laura Perrins can’t even imagine what Dawkins will write about.

Quite what will be in these books, God only knows. Atheism is that odd faith that says there is no God, so perhaps the pages will be blank to reflect the emptiness of it all, the sheer nothingness of this belief that maintains life came from non-life, organisation came out of chaos, consciousness came out of non-consciousness and reason came out of irrationality.

Perrins knows what won’t be in the books, though: any argument for morality or decency.

… It certainly will not be the cardinal values of prudence, temperance, justice and fortitude, for we know these are all hogwash. Of course, many atheists display these virtues in abundance, often to a greater extent than some Christians, but this is because these people continue to live off the last remnants of a Christian society.

Take that, atheists. You may be kind and charitable and patient… but only because there’s some Jesus in you.

I don’t know what Dawkins will or won’t include in these book, but he’s done something similar in the name of science. In The Magic of Reality, for example, he didn’t water down the subject for kids. Rather, he described the wonders of science, just as his fans are used to, but with a younger audience in mind. I’m sure that’s what he’ll do here, too.

Just to put this out there: There’s no shortage of Christian apologists who have written books tailored to a younger audience, and the Bible itself has all kinds of children’s editions. But whenever Dawkins publishes these books, I’ll bet just about anything that those same Christians will accuse Dawkins of trying to indoctrinate children into godlessness. Even though he’s doing exactly what they do, except from a different perspective, and with all the evidence on his side. 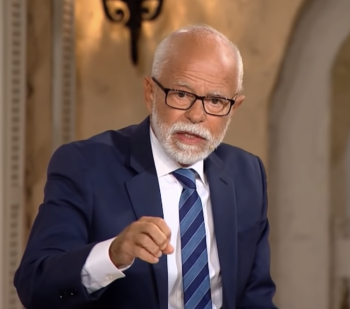 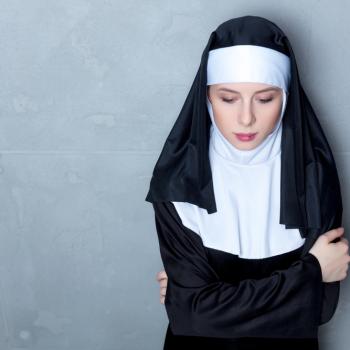