This blog is chockablock with accounts of immoral and illegal behavior by so-called men (and women) of God. There’s not a whole lot that shocks me after years of documenting the ways in which members of the clergy have fucked — literally and figuratively — vulnerable people, including young children, who did nothing worse than put their trust in them.

Nevertheless, some crimes, like this one from Australia, still eclipse my emotional fatigue. It’s not just the alleged rape of a child that’s chilling — it’s what the priest said before, during, and after his crime. 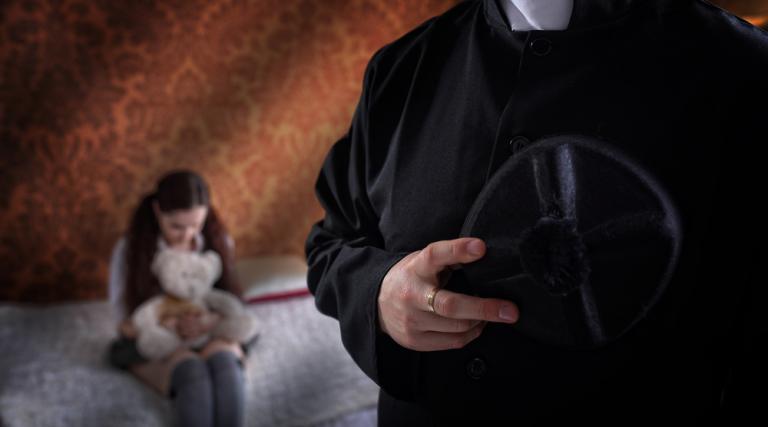 Before: The then-13-year-old victim says that the priest (who can’t be named for unspecified “legal reasons”) first raped her in a church in Canberra right after she’d finished practicing a difficult Bach piece on her violin. The padre applauded and then asked her about her dog, Lily, who had been hit and killed by a car. According to the teenager, he told her to stare at the altar and “pray hard” about Lily, so that maybe God would let her see the dog again. Then he began molesting her, saying, “It’s not like you haven’t done this before.”

During: He prayed to God.

I’m not making that up. While he was committing a crime, raping a young girl, the priest beseeched the Lord to cleanse him of his sin. “Please God forgive me,” the girl says he muttered several times.

This is why I’ll always argue that forgiveness, so central to Christianity, and so easily obtained with a crocodile tear and a few Hail Marys, is a bug, not a feature. And by the way, if the Almighty had wanted to protect the girl and prevent the rape, as any decent mortal would, He could’ve done so without batting a divine eyelash… but of course He looked the other way and pretended to study His nails. Some father figure.

After: The priest followed the girl as she walked to her mother’s car. In an apparent preemptive cover-up effort, he told the waiting parent that the teen’s violin playing “had not been very good” and that she was “in a mood.”

The court will consider further testimony in days to come. The priest has pleaded not guilty. 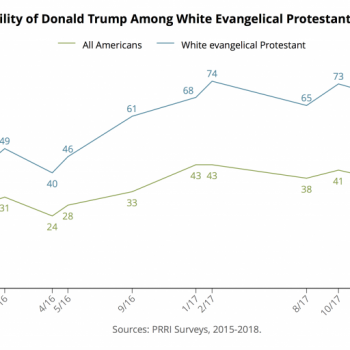 April 19, 2018
White Evangelical Christian Support for Donald Trump is at an All-Time High
Next Post 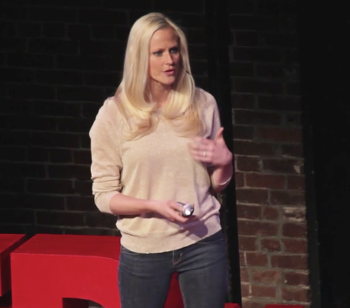 April 19, 2018 She Had the Right "Look" for a Conservative Pundit (But She Didn't Want to Lie)
Browse Our Archives
What Are Your Thoughts?leave a comment