She Had the Right “Look” for a Conservative Pundit (But She Didn’t Want to Lie) April 19, 2018 Beth Stoneburner

What does it say about conservative television network that purports to cater to a Christian audience when it’s willing to misrepresent a young woman’s beliefs and exploit her good looks for the sake of making a profit?

These days, it’s just par for the course.

Susie Meister is a former MTV reality star who says she easily could have been the next Tomi Lahren — a “blonde, slim, white” woman offering right-wing rants for a paycheck. She turned down the offer, however, because she was unwilling to compromise her morals. 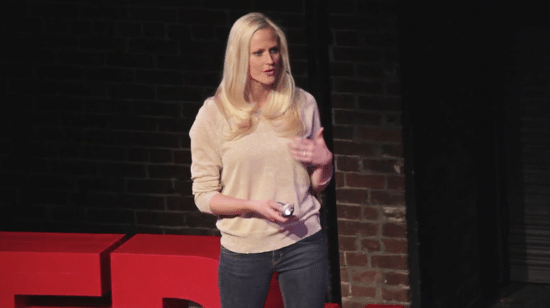 Meister reveals the dirty truth in an article for Vox:

After I finished my doctorate in religious studies, I wanted to combine my love of television with my academic experience, and met with several agents who were willing to take me on as a client. I was interested in hosting shows, anchoring news programs, and appearing in on-air panel discussions.

There was only one catch: Apparently, my particular look (blonde, slim, white), my religion-focused education, and my “bubbly” personality were the right combination for a specific audience. I heard again and again from my agents that to succeed, I needed to portray a political conservative.

We hear a lot of rhetoric about how the mainstream media is liberal, but when it came to “my type,” the demand seemed to come from conservative outlets. I’d have to proclaim a “war on Christmas” or conduct sympathetic interviews with bakers refusing to make cakes for gay couples. I didn’t have to believe it; I just had to say I believed it. If I did, there could potentially be a huge payday, I was told.

It’s not exactly surprising that a conservative TV network would air anything to feed its base, but it’s very telling how the producers assume — with good reason — that their Christian base will accept those lies without question.

It’s just one more nail in the coffin for the “moral majority.”

Meister says she rejected playing the role because of her faith. It’s too bad the same can’t be said about others in her religion.

Ironically, it was the socially conservative moral code I grew up with that kept me from compromising my conscience. Prosperity gospel misreadings of theology aside, Christianity reminds believers that there are many things money can’t buy. I was hustling in the creative market just like everyone else, but I wasn’t about to sell my soul for a conservative-slanted shortcut.

The same churchy roots that got me cast as a reality show trope were the ones preventing me from selling out to Fox News and Breitbart. I wasn’t necessarily serving God — at least not in the way my family had hoped — but I wasn’t about to toss my integrity aside for Republican cash, either.

Good for Meister for following her conscience and setting an example. The Tomi Lahrens of the world may be making a lot of money, but no salary can buy integrity. Just ask Sean Hannity. 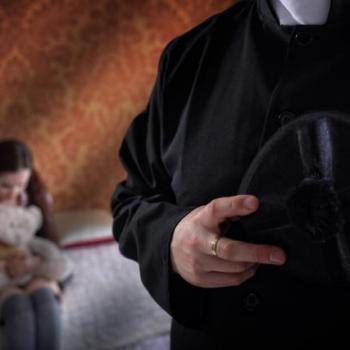 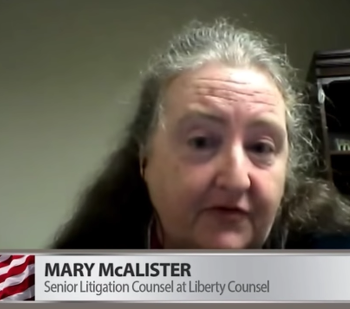 April 20, 2018 Liberty Counsel Lawyer: Satan is Behind Public School Sex Ed Programs
Browse Our Archives
What Are Your Thoughts?leave a comment