Are you feeling good today? Let’s put a stop to that.

Alec MacGillis, in a piece for the New York Times and ProPublica, notes that Liberty University is second only to the University of Phoenix when it comes to offering online education and it’s a “billion-dollar empire” for the evangelical school. 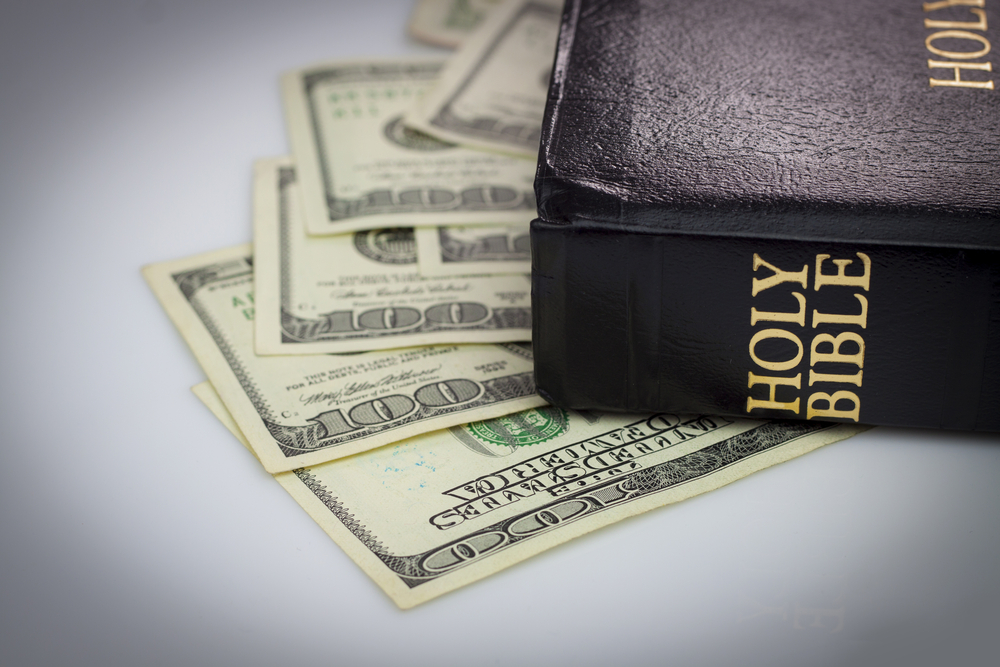 … The real driver of growth at Liberty, it turns out, is not the students who attend classes in Lynchburg but the far greater number of students who are paying for credentials and classes that are delivered remotely, as many as 95,000 in a given year…

By 2017, Liberty students were receiving more than $772 million in total aid from the U.S. Department of Education — nearly $100 million of it in the form of Pell grants and the rest in federal student loans. Among universities nationwide, it ranked sixth in federal aid. Liberty students also received Department of Veterans Affairs benefits, some $42 million in 2016, the most recent year for which figures are available. Although some of that money went to textbooks and nontuition expenses, a vast majority of Liberty’s total revenue that year, which was just above $1 billion, came from taxpayer-funded sources.

There’s nothing illegal about that as long as Liberty delivers what it says it’ll deliver, but that’s part of the problem. Most students only pay attention to the word “degree” in “Liberty University degree,” but those first two words make that diploma fairly useless outside the Christian bubble, at least to any employer who understands the subpar education students receive there, especially in subjects like science and history. Still, there are employers who just need you to be able to check off the “degree” box and that’s where this kind of education can be helpful to people who can’t attend classes in person.

Is Liberty at least up front about the fundamentalist Christian aspect of the school?

They don’t hide it, but they sure as hell don’t advertise it.

… two recruiters also said they were told not to mention Liberty’s Christian orientation until people agree to apply, when this fact is made clear in the user agreement they sign online. It also becomes clear at the moment that the recruiters sign up students for their first classes, typically an orientation class and three required Bible-studies classes. Students often can’t transfer credits for these courses to other colleges, which deters many from dropping out: Leaving L.U.O. without signing up for more courses would mean wasting the money spent on the first four.

So Liberty lures them in with the prospect of a degree, throws the Bible at them right up front before they can take any useful classes, and by then, for many students, they’ve invested too much to start fresh somewhere else. It’s a weaponization of the sunk cost fallacy.

Because Liberty is a non-profit ministry, it also avoids the regulatory oversight that has hurt for-profit online schools. The hundreds of millions of dollars it makes from the online school, then, ends up paying for aspects of the physical campus. (No wonder they can afford a $3 million shooting range.)

All of that aside, is the online education at least decent in subjects that don’t contradict the Bible in any obvious way?

You know it’s not.

Chris Gaumer taught English courses both on campus and online at Liberty after getting his bachelor’s degree on campus in 2006. The difference between the two forms of teaching was startling, he told me. As an online instructor, he said, he was not expected to engage in the delivery of any actual educational content. That was all prepared separately by L.U.O.’s team of course designers and editors, who assemble curriculums and videotaped lectures by other Liberty professors. This leaves little for the instructor to do in the courses, which typically run eight weeks. “As professor, you show up and your job is to handle emails and grade,” Gaumer said…

Gaumer, who now works at Randolph College in Lynchburg, said the steep drop-off in quality from the traditional college to the online courses was both openly acknowledged among Liberty faculty and not fully reckoned with. The reason was plain, he said: Everyone knew that L.U.O. was subsidizing the physical university. “The motivation behind the growth seems to be almost entirely economic, because it’s not as if the education is getting any better,” he said.

Jerry Falwell, Sr., the school’s late founder, is quoted in the piece as having said, “If it’s Christian, it ought to be better.” But under Jerry Falwell, Jr.‘s leadership, that’s arguably not the case for the students. Many of the online students struggle with debt, more than they would at other comparable non-profit schools, and they receive an education that lacks in quality, too. Liberty’s internet venture also spends less money on education per student relative to other online schools.

The campus itself may look beautiful, but the people who are funding it aren’t getting their money’s worth in return. 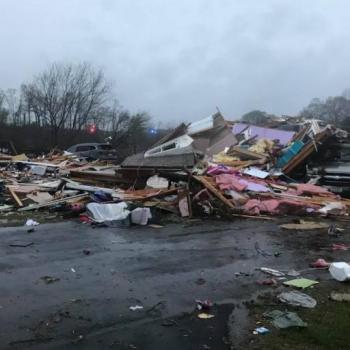 April 17, 2018
We Were "Protected By Our Lord," Says Family Whose Home Was Destroyed By God
Next Post 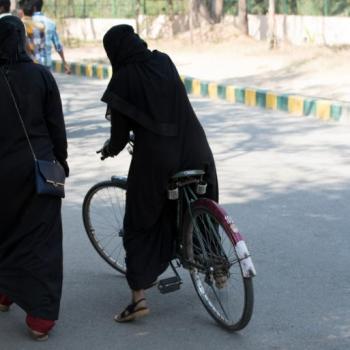 April 17, 2018 Right to Ride: Saudi Women Are Now Allowed to Use Bicycles
Browse Our Archives
What Are Your Thoughts?leave a comment