Toby Willis figured his family could be as famous as the Duggars.

He was the patriarch of a quiverfull family — he and his wife Brenda have 12 children — and after performing on America’s Got Talent, they soon starred in a TLC reality show called The Willis Family that focused on their traveling music/dance act in which they entertained audiences while spreading the Gospel. The show was never as famous as the Duggars’ and it ended after two six-episode seasons.

Months after the final episode aired in 2016, Toby Willis was arrested on charges that he “had a sexual encounter approximately 12 years [prior] with an underage female.” He pleaded guilty to all the charges and, last July, he was sentenced to a total of 40 years in prison.

The oldest child in the Willis family is 26-year-old Jessica Fisher, who played fiddle and wrote songs for the band. Her birthday was on Friday, and she marked the occasion with a new website telling her side of the story.

Because Toby’s victims were minors, we never knew their names, but Jessica says she was one of those victims. Right up front, she says she has “come to realize that I feel a responsibility to the truth itself and my conscience demands a public denouncement of the previous life I helped hide for so long.” 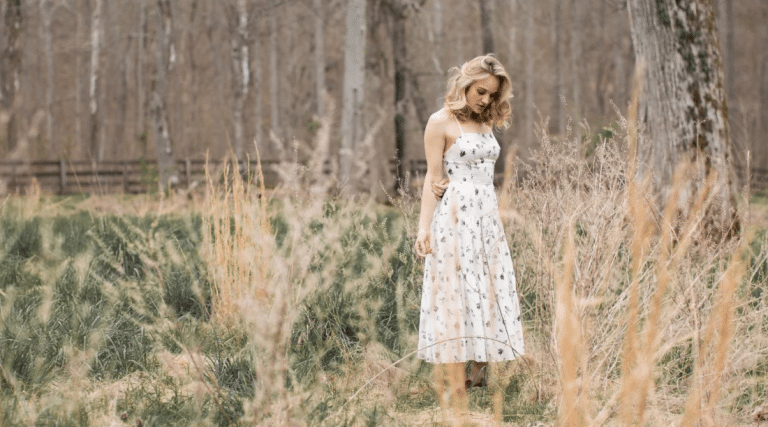 She writes that she had been abused “as far back as I can remember,” around the age of three.

… my father controlled the family in every single area of life. Underneath the outward foundations of family, religion and homeschooling with an emphasis in the arts, there was a constant current of manipulation, domination, fear and favor… The abuse developed and ebbed at various intervals over the years and into puberty. The most graphic sexual abuse faded off for me when I was around seventeen years old but many inappropriate actions and attentions continued.

Even when the show was being filmed and the family was on the road, Jessica, then 23, experienced her mother and siblings crying in a hotel room and knew exactly what they were concerned about:

How was I here again? I could not stay in denial about my past because it obviously wasn’t staying in the past even though at times I had tried so hard to forgive and forget. Things were not over. They had never been over. Sexual abuse was still happening. And I knew it.

She had been dating a man named Sean at the time (with chaperones, as you’d expect from a fundamentalist Christian family), but Toby eventually grew to dislike him. Without the father’s approval, the relationship came to a quick end.

When we arrived home from tour that autumn, I was somehow able to go out with Sean one more time. When I arrived home that night, my family had been made aware of my secret and inappropriate communication with him and Sean was excommunicated. My father threatened his life. I was forced by my father to “break up with him” multiple times over the following months. All manner of technology or communication was taken away from me and even secret letters were found out.

Months later, the TV show had ended and they were touring once again. After a disagreement with her brother, Toby “came down and confronted” Jessica… with a belt.

… He said it was his god-given responsibility to punish me. It was in that moment I knew. The threats and violence stopped working. No matter how it happened, I would leave by tonight.

It’s an incredible story. It’s an important one. And I can’t imagine how difficult it must have been for Jessica to tell (she says this isn’t everything and she only distilled her story “down to the most impactful points”). It also echoes what many of the Duggar girls went though as well, at the hands of their older brother Josh. Abuse was a way of life in those conservative Christian households. What made it worse is that she didn’t necessarily know how wrong it was since it was the life she’d always known.

She eventually figured it out, though. She got out. (She married Sean!) And when law enforcement began investigating her father, she spoke with them and told them everything.

It’s partly because of her testimony that Toby is no longer hurting anybody. 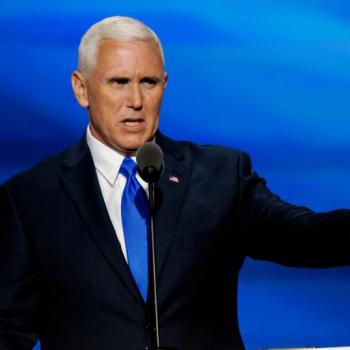 April 16, 2018
The Gay Pride Festival in Mike Pence's Indiana Hometown Was a Huge Success!
Next Post