The Gay Pride Festival in Mike Pence’s Indiana Hometown Was a Huge Success!

Vice President Mike Pence was born in Columbus, Indiana, and he was notably one of the most anti-LGBTQ governors in the country. Before joining the Trump ticket, he famously signed a bill allowing businesses to discriminate against gay customers before eventually backing down under pressure. 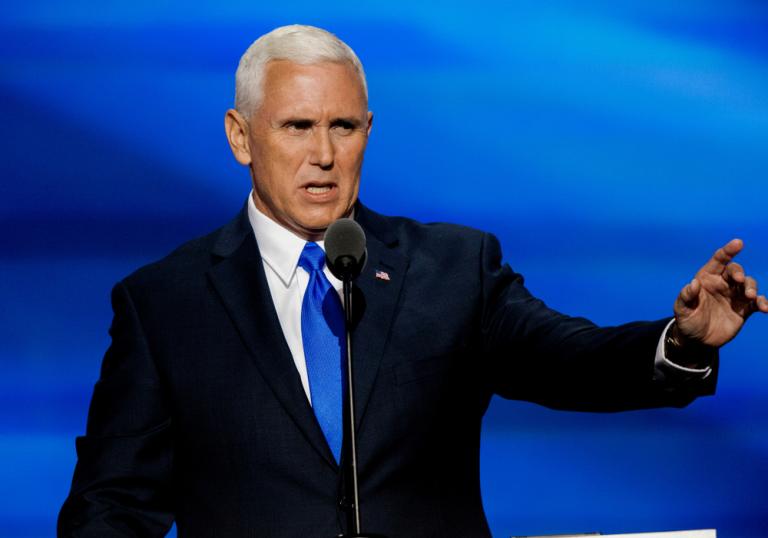 Still, you know where he stands. If he had the choice, LGBTQ people wouldn’t have a number of rights afforded to straight people. That bigotry is such a core component of who he is, a children’s book about it topped bestsellers lists.

That’s why what happened Saturday was such a big deal.

Columbus, Indiana held its first-ever gay pride festival. It drew more than 2,000 spectators and was, by all accounts, a tremendous success.

The turnout was larger than expected. More than 2,000 people cared less about the gloomy weather and more about the message.

The event was the brainchild of Erin Bailey, a high school senior, who wanted to make sure the rest of the country knew not everyone from Columbus shared Pence’s faith-based hate.

“With Columbus being Mike Pence’s hometown, it seemed very important to me to show that even though Mike Pence is openly anti-LGBT, it doesn’t mean that the rest of us in his hometown are,” she explained. “There are plenty of people here that are in the LGBT community and that are LGBT-friendly.”

To his credit, Pence congratulated the young activist on what she did. But notice that he says nothing positive about LGBTQ people.

“Vice President Pence commends Erin Bailey for her activism and engagement in the civic process. As a proud Hoosier and Columbus native, he’s heartened to see young people from his hometown getting involved in the political process,” press secretary Alyssa Farah told CNN.

I hope this is the first of many pride festivals in that city. The Pences of the world need to know that their Christian hate isn’t acceptable to most everybody else. And while he may be in power now, that won’t be the case for much longer if students like Erin can mobilize thousands of people against the Republican Party and everyone else who openly promotes discrimination. 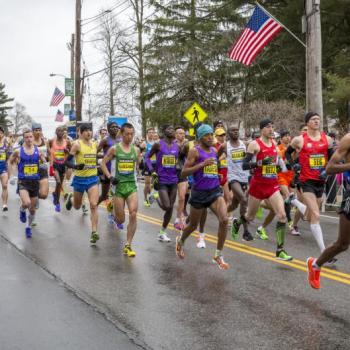 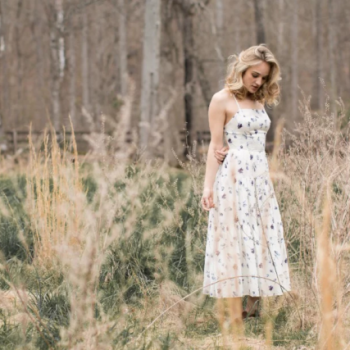 April 16, 2018 Daughter of TLC's Willis Family Says Her Christian Father Sexually Abused Her
Browse Our Archives
What Are Your Thoughts?leave a comment