A Proposed Utah Bill Could Block the Most Powerful Critics of the Mormon Church February 6, 2018 Hemant Mehta

Utah State Rep. V. Lowry Snow just introduced a bill that could silence the most powerful critics of the Mormon Church.

H.B. 330 has a seemingly straightforward purpose: It says you can’t record a private conversation without the consent of the other person (with few exceptions). Several other states have laws on the book regarding this issue.

So why Utah and why now? It’s possible that the bill was introduced because some of the most damning revelations about the Mormon Church lately have come by way of YouTubers recording private religious ceremonies and showing the world just how absurd they are, or exposing leaked documents (including audio and video) revealing secrets about the Church. 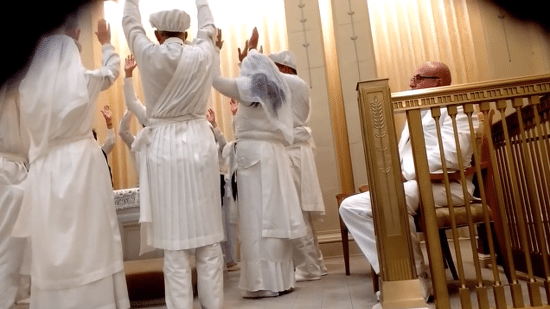 Ryan McKnight, the founder of MormonLeaks, told me it’s “unclear” how the bill will affect his work.

If the bill passes, time will tell as to whether or not it affects people’s decisions to record conversations. MormonLeaks does not take into consideration the means by which a submission is obtained. We verify its authenticity and evaluate the newsworthiness and/or effect it will have on our cause to fight for transparency. Neither this bill nor any other similar one would stop MormonLeaks from publishing verifiable content that we feel the public deserves to see or hear.

That may be a special case, though, since the website is built on anonymity. The folks at the ex-Mormon subreddit are certainly concerned about the effects of this legislation.

Incidentally, both Snow and State Senator Todd Weiler (who’s sponsoring the bill in the Senate) are graduates of Brigham Young University.

(Screenshot via YouTube. Thanks to Alice for the link) 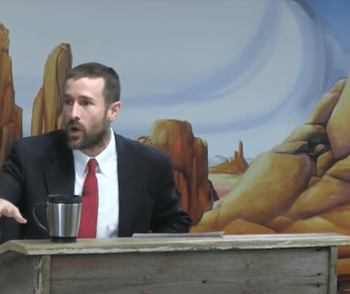