This Simple Song Appears Impossible To Decode For the Christians Who Love It February 5, 2018 Terry Firma

A friend e-mailed me the lyrics to a 1991 Dire Straits song called “Ticket To Heaven” and asked if I’d ever heard it. It didn’t ring a bell, so I checked it out on YouTube. The song turns out to be a piece of (probably deliberately) kitschy country Americana that glides along pleasantly and inoffensively.

But there’s a good deal of venom in the words. 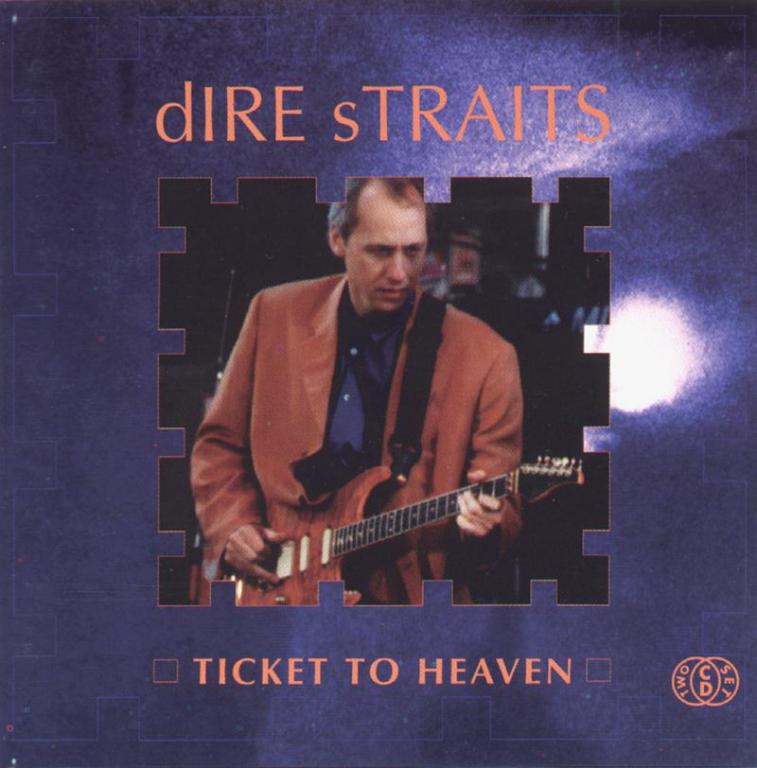 The singer describes how, in order to secure his “ride to paradise,” he sends all the money he can to “the man from the ministry,” a.k.a. “the man with the diamond ring,” until there’s “nothing left to pay my heating bill.” In other words, the song makes a well-deserved mockery of predatory televangelists and their insincere, thieving ways. (Its gentle shuffle and first-person sucker’s perspective remind me of John Hiatt‘s “You May Already Be a Winner,” an indictment of a different kind of deviousness — sweepstakes by mail.)

The meaning of “Ticket To Heaven” goes right over the heads of the schmaltz-loving faithists who believe that the song is an endorsement of their chosen myth — and judging by the YouTube comments, there are plenty of them; no wonder Joel Osteen, Kenneth Copeland, and their ilk are raking it in.

Do you have your ticket to Heaven? There is only one way! Jesus Christ!!

When my friend died i was thinking a long time what to read at his funeral, than i read this text. I still can feel the sadness. Its a  great song

Commenters who try to explain what the song is really about get self-assured pushback:

Think you may be misinterpreting, this isnt cynical at all its a genuine attempt to convey his belief in the fact that he WILL get to heaven

Some confess to now having their doubts but still try to put a pro-Jesus spin on the whole thing:

The nobility of a human being would not come from his precious stones, but from his missionary acts coming from the innermost part of his being, capable of touching and touching the heart of God.

And, of course, there are the usual expressions of magnanimity and kindness:

Question: If so many believers have trouble understanding the simplest of lyrics, what does that say about their ability to grasp their holy texts? 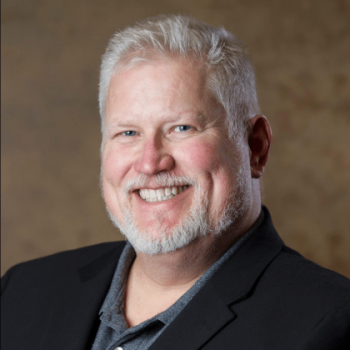