A Short Lesson in Misunderstanding Genetics

Under the “Mildly Interesting” subreddit last night, a man posted an image of his hand next to his father’s. The caption read, “My dad’s index tip was cut off when he was 10, my index is shorter than my pinky.” 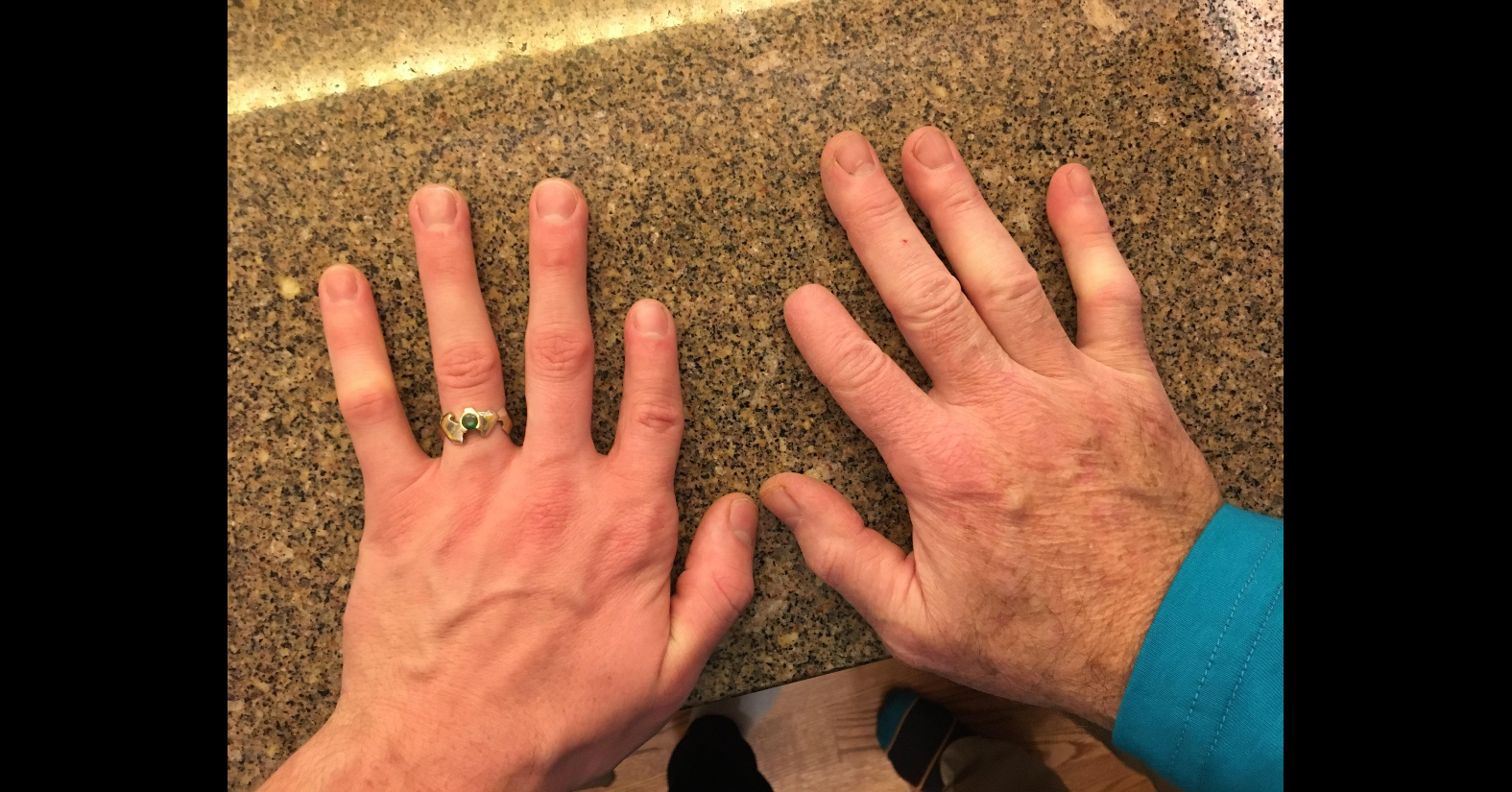 The suggestion here is that the dad lost part of his index finger at a young age, and when he was old enough to have a son, he passed down that trait.

But if you’ve ever taken a genetics class (or just stayed awake in high school biology), you know why that kind of thinking is flawed. The idea that we pass along acquired characteristics to our kids — an idea famously held by the naturalist Jean-Baptiste Lamarck — has long been disproven. It makes as much sense as saying that tattoo you got in college will be seen as a birthmark on your baby.

Your genes get passed along the same way (setting epigenetics aside) regardless of what happens to you physically in life. If you lose a leg in an accident, your kids aren’t going to be born without a leg.

The good news is that the person who posted the image appears to understand all of this. That’s why he posted it in “Mildly Interesting” — to him, it’s an amusing coincidence, not some slap in the face to Charles Darwin. 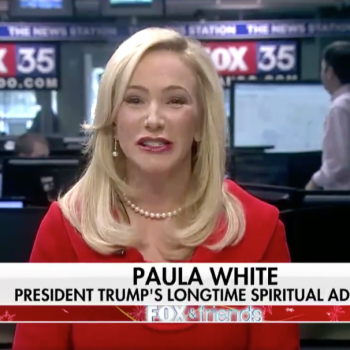 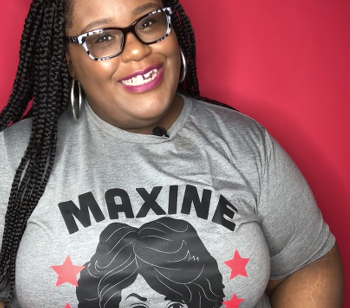 December 27, 2017 Evangelical Christians Gave Up the Moral High Ground Long Before Roy Moore
Browse Our Archives
What Are Your Thoughts?leave a comment