The “Miracle of the Sun” Never Really Happened

A hundred years ago, yesterday, 70,000 people allegedly witnessed the “Miracle of the Sun,” in which our star began acting like metal in a microwave. It was supposedly the fulfillment of a promise made by an apparition of Virgin Mary to three children in Fatima (Portugal) six months prior to the event. 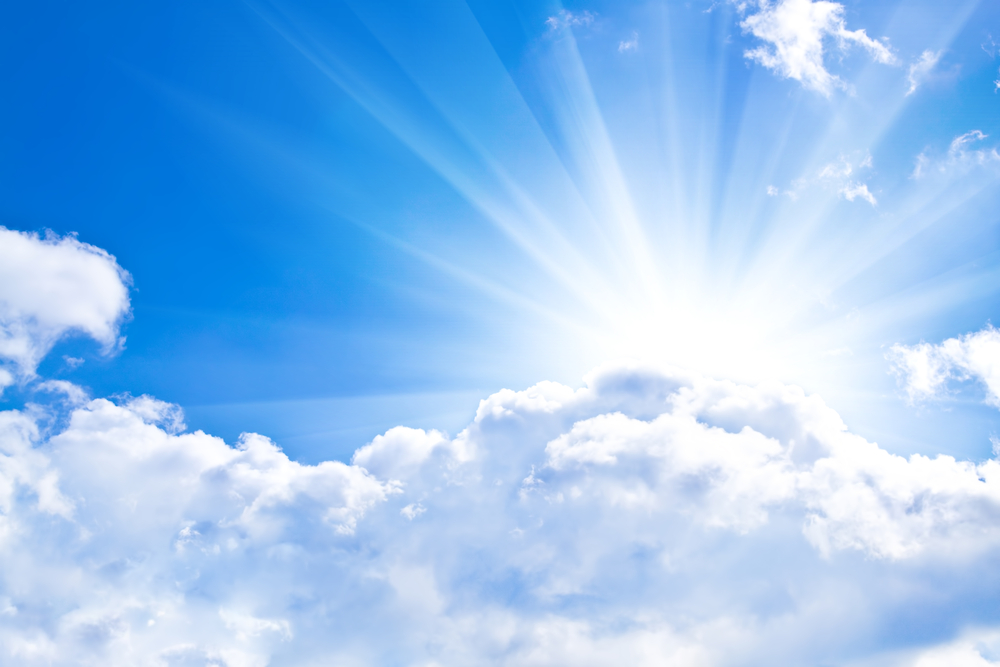 … The rains that had plagued the day ceased, and the sun emerged from behind clouds to spin and tremble for 10 minutes.

“Before the astonished eyes of the crowd, whose aspect was biblical as they stood bareheaded, eagerly searching the sky, the sun trembled, made sudden incredible movements outside all cosmic laws — the sun ‘danced’ according to the typical expression of the people,” reported O Seculo, a Lisbon newspaper.

This is no small deal in the Catholic Church. Two of those children have since been canonized while the third is in the process of beatification. Those are things that typically happen to people who die for the faith, not tell the world about a miracle in advance.

And yesterday, around the world, groups of Catholics marked the one hundredth anniversary of that event.

So what actually happened that day?

The odds are pretty good that there was no miracle at all. We know that because if the sun really was “dancing” or “trembling” around, a hell of a lot more people would have noticed it than just the people gathered in one city in Portugal. And there are no accounts of the sun doing anything weird outside of Fatima.

Joe Nickell, a senior research fellow at the New York-based Committee for Skeptical Inquiry, which advocates for a secular society based on reason and science, said something likely happened at Fatima, but not a miracle. He attributes the alleged dancing sun to a combination of factors: the crowd’s shared expectation of something fantastic, the interplay between clouds and sun, and the optical effect of staring at the sun, creating the illusion the orb was moving.

“The sun over Fatima was the exact same sun that was over Paris and London,” he said, “and those places did not have a sun miracle.”

Staring at the sun, as those witnesses did, will do a lot of damage to your vision — as we heard many times over during the recent eclipse. Furthermore, when a large group of people are all eagerly anticipating an event, the slightest hint of confirmation can lead to a mass delusion, as Benjamin Radford pointed out years ago:

… there was likely an element of mild mass hysteria involved, where one person sees something and gets excited about it, and others feed off it and start seeing similar things themselves. This is neither dangerous nor uncommon. Mass suggestion can be very powerful, and it’s not difficult to find examples in which the religious mind sees images that may not really exist. In fact, Fátima is only one of hundreds of appearances claimed to be of the Virgin Mary over the centuries.

There’s ultimately no objective evidence of the Sun doing anything miraculous.

But if you saw Catholics on Facebook marking the event yesterday, rest assured they’re celebrating something that almost certainly never happened. Just as they do on Christmas. 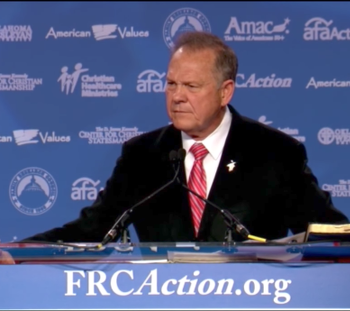