Roy Moore, the Christian theocrat poised to become the next U.S. senator from Alabama, told the audience at the Values Voter Summit this weekend that our entire nation needs to repent or else God will unleash His wrath upon us.

And just to make his point stick, he delivered his own version of “America The Beautiful”:

America the Beautiful, or so you used to be,
Land of the Pilgrims’ pride, I’m glad they’re not here to see,
Babies piled in dumpsters, abortion on demand,
Oh, sweet land of liberty, your house is on the sand.

We’ve voted in governments that are rotting to the core,
Appointing Godless judges who throw reason out the door.
Too soft to put a killer in a well deserved tomb,
But brave enough to kill that child before he leaves the womb.

Just to state the obvious, babies aren’t piled in dumpsters, godless judges would be the least likely people to throw reason out the door, and there are (by definition) no children inside a womb.

It’s this kind of fundamental-religion-or-bust thinking that got Moore kicked off the State Supreme Court two separate times. And it may be heading to Capitol Hill very soon.

On another note, if Democrats ever regain control of the Senate and Republicans want to stage a filibuster to prevent people from getting health care, this is what we’ll have to listen to instead of Ted Cruz reading Green Eggs and Ham.

Don’t let it happen, Alabama. I’ve had too much Christian poetry for one day on this site. At least Moore didn’t rap his lyrics…

By the way, all of this happened hours after Moore declared that the Supreme Court justices who voted in favor of marriage equality should’ve been impeached… because they interpreted the law in a way he didn’t like.

If there’s any silver lining to his Senate candidacy, it’s that Moore’s going to be a bigger pain in the ass to Republicans than anything else. Jeff Sessions, whose seat he would be taking, was also conservative. But Sessions at least played the game of politics. Moore has no desire to do the same, and that’s going to make life hell for the people in his party if he wins in December. 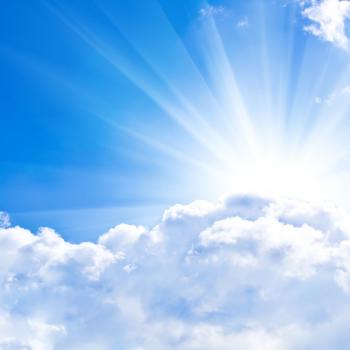 October 14, 2017
The "Miracle of the Sun" Never Really Happened
Next Post 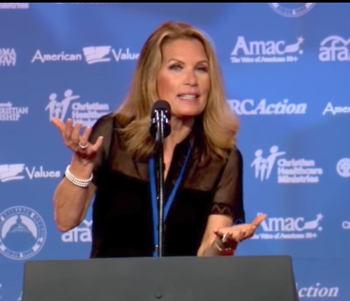