Some Believers Are Getting High on “the Lord” at a Christian Crack House August 2, 2017 David G. McAfee

Brandon Barthrop, who says he’s a former meth addict, started a “Christian Crack House” in Minnesota where his followers “get high on the Lord”… by snorting and huffing essential oils.

He explains all this in a video published by VICE. 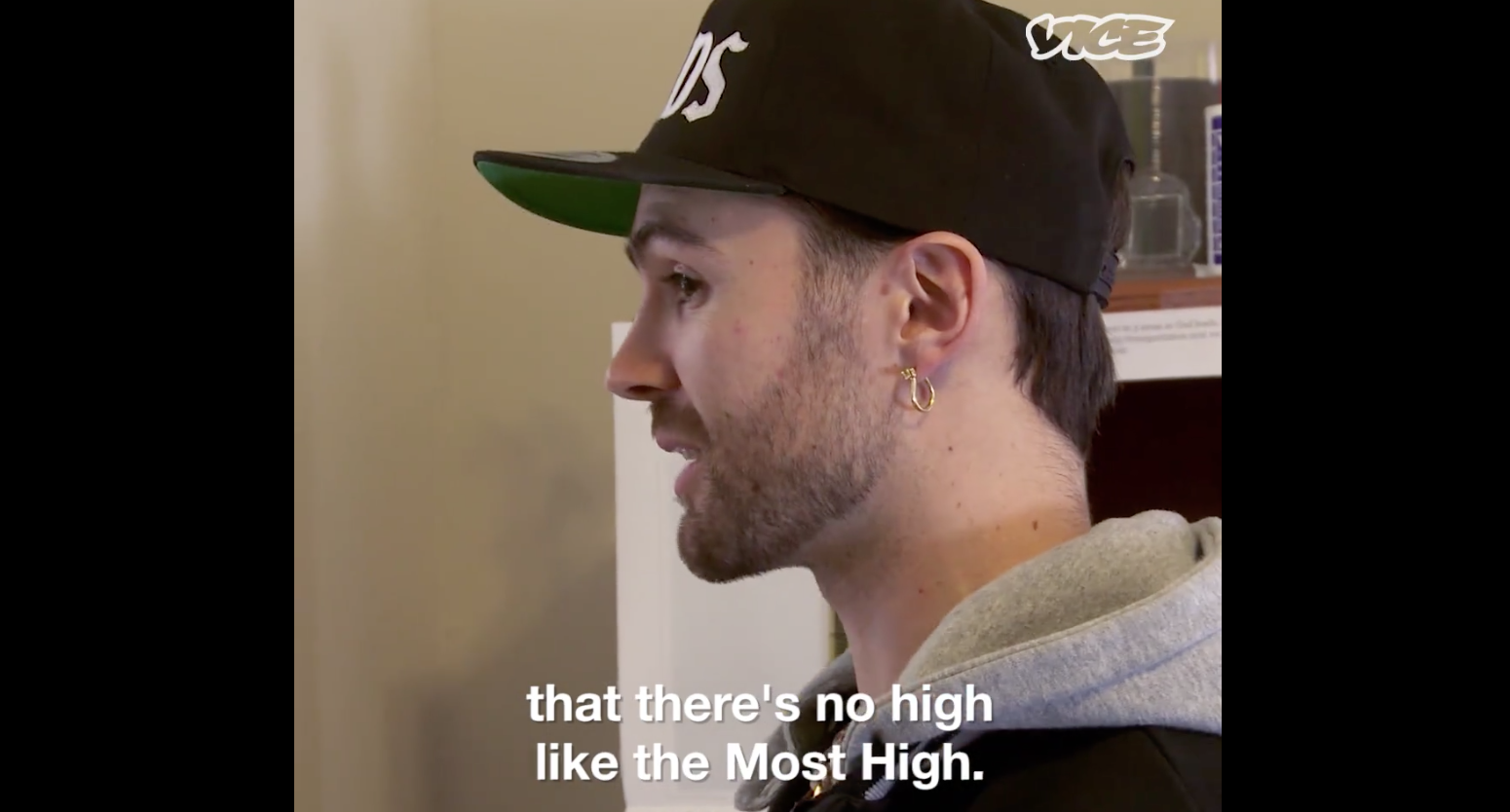 Barthrop explains that his place of worship used to be “the main crack house” for a bad area of Minnesota with “36 organized gangs.” But when he was handed the building (someone bought it for a mere $20,000), he turned it into a personal ministry.

“The devil had his crack house. Now I’m gonna have my crack house, and they’re gonna get high on my crack.”

His form of crack, apparently, is burning frankincense and getting “jacked up” on essential oils.

“I do a lot of stuff with essential oils, just for, like, fun. And we snort ‘em and huff ‘em and get all jacked up on ‘em.”

When asked if that makes them high, Barthrop responds, “Yeah, do you wanna try it?”

“This stuff’s so pure that you can orally ingest it and it can be huffed up the nose. You just pour a little on… and just bring it right into your brains and get high on frankincense.”

When asked if the huffing practice was “allowed,” Barthrop specified that it was “completely legal.” He also said Jesus huffed frankincense as a baby — a reference to the magi who brought Baby Jesus gold, frankincense, and myrrh in the story.

“You know Jesus, when he was a baby, started huffing frankincense right in the crib. It’s evidence he was high from birth.”

It’s not just frankincense, though. Barthrop says he also uses “Diamond Oil,” which gives him a “Holy Ghost body high.” He compared it to “like a clean and pure methamphetamine.”

“I’ve got some other stuff that maybe we can get high on later that’s totally like a healthy Holy Ghost body high and it’s called Diamond Oil. And I invented it and own the patents on it.”

Is anyone surprised he has an interest in making money from selling a substance he himself compares to meth?

He says the goal of his group is to “trance out the entire planet” and help people find “the perfect drug.” Being “drunk” or “high,” in their world, is a form of communion with God.

As if that wasn’t enough, Barthrop lashes out against “religion” as “the most evil substance on the face of the earth.” But Christianity, somehow, gets a pass.

“Christianity, in its purest form, is pure pleasure, pure spirituality that benefits everyone around you continuously by positive energy. 2000 years ago they were experiencing ecstasy in the Holy Spirit and it’s been a common occurrence throughout the entire church history and so, the drunkenness is simply ecstasy. It’s pure biblical Christianity.”

Barthrop is right about one thing. Christians have been getting emotional and psychological highs from religious gatherings and rituals for thousands of years. It turns out that, much like the spiritual high felt by someone speaking in tongues, his experiences are caused more by a mindset than by any external force.

I searched online and couldn’t find a reliable source suggesting huffing frankincense actually gets you high, but we all know that real substances aren’t necessary for strong emotional and psychological experiences. All you have to do is believe. Too bad Barthrop is just replacing one addiction with another. 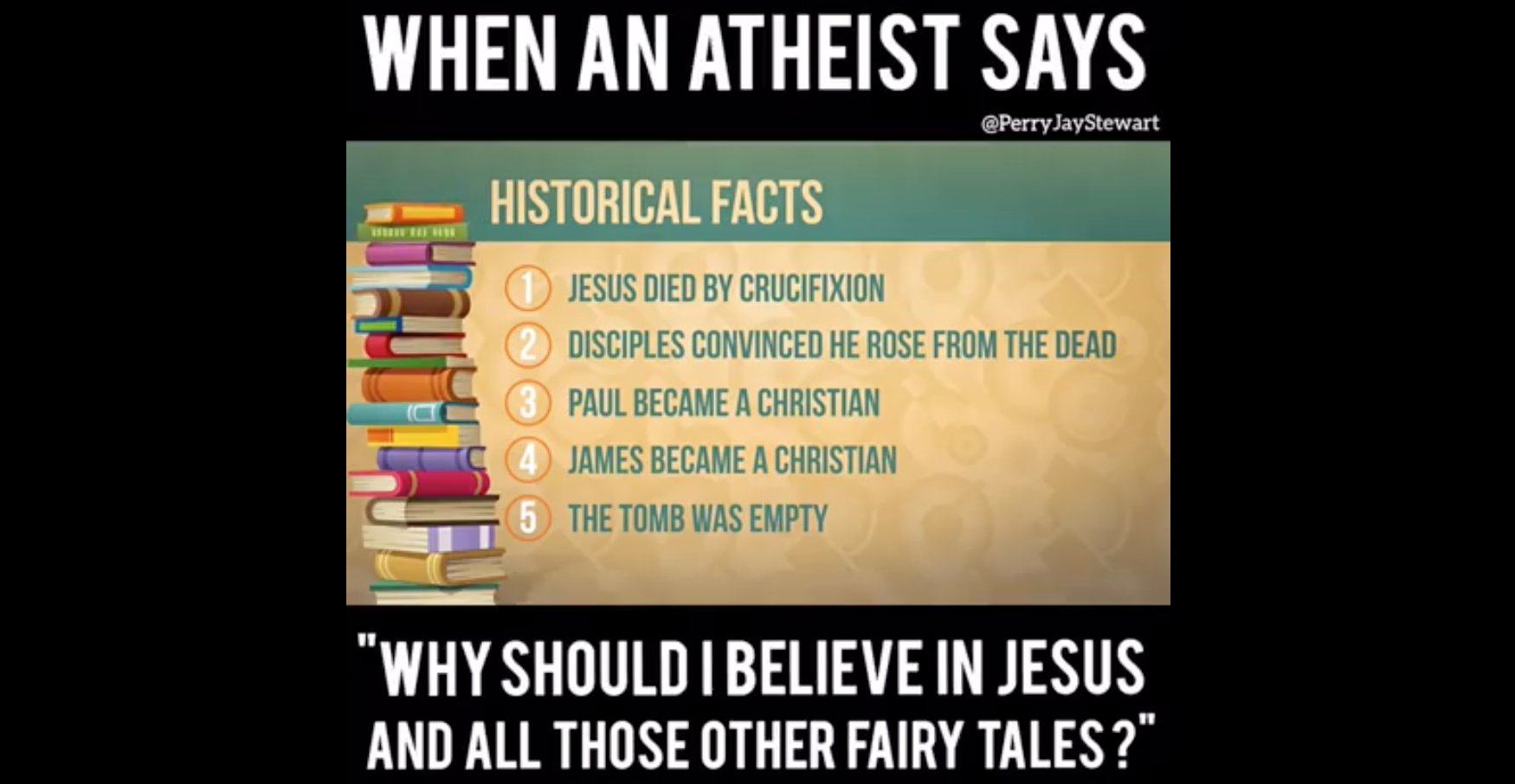 August 2, 2017 Christian Activist: Same-Sex Summer Camps and Sleepovers Attract Sodomites
Browse Our Archives
What Are Your Thoughts?leave a comment