Brad Pitt, the superstar actor who has been open about his atheism in the past, shed some light on his fundamentalist Christian upbringing, and how it led him to eventually question religion, in a recent GQ interview. 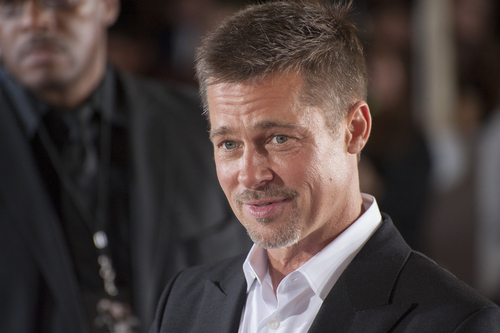 Pitt told the fashion magazine he grew up “surrounded by cornfields” and that his parents raised him as a First Baptist Christian. First Baptists are known for taking the Bible literally.

… We grew up First Baptist, which is the cleaner, stricter, by-the-book Christianity. Then, when I was in high school, my folks jumped to a more charismatic movement, which got into speaking in tongues and raising your hands and some goofy-ass shit.

Pitt went on to say he could tell, even as a young child, that people who were speaking in tongues were “releasing something.” He said he experienced that same feeling at rock concerts.

I remember going to a few concerts, even though we were told rock shows are the Devil, basically. Our parents let us go, they weren’t neo about it. But I realized that the reverie and the joy and exuberance, even the aggression, I was feeling at the rock show was the same thing at the revival. One is Jimmy Swaggart and one is Jerry Lee Lewis, you know? One’s God and one’s Devil. But it’s the same thing. It felt like we were being manipulated…

When asked whether his heavily religious childhood negatively influenced him in the long term, Pitt rejected the assertion. The experiences actually led him to question (and ultimately give up) religion, he said.

No, it didn’t fuck me up — it just led to some eating questions at a young age.

I couldn’t be happier that Pitt is opening up about his childhood and the religious influences he had, even if he didn’t use the word “atheist” in that interview. The more fellow non-believers discuss these things, the less such discussions are considered taboo. Those of us who can should talk openly about our non-belief, and what got us here, to help other (silent) atheists know they’re not alone. It’s one thing when someone like Richard Dawkins does it. For Pitt to do it, with his even greater fame and reach, there’s more potential to help people who might not otherwise hear the message.

May 10, 2017
Infuriating Jews and Upsetting Muslims, Belgium May Soon Ban Kosher and Halal Slaughter
Next Post 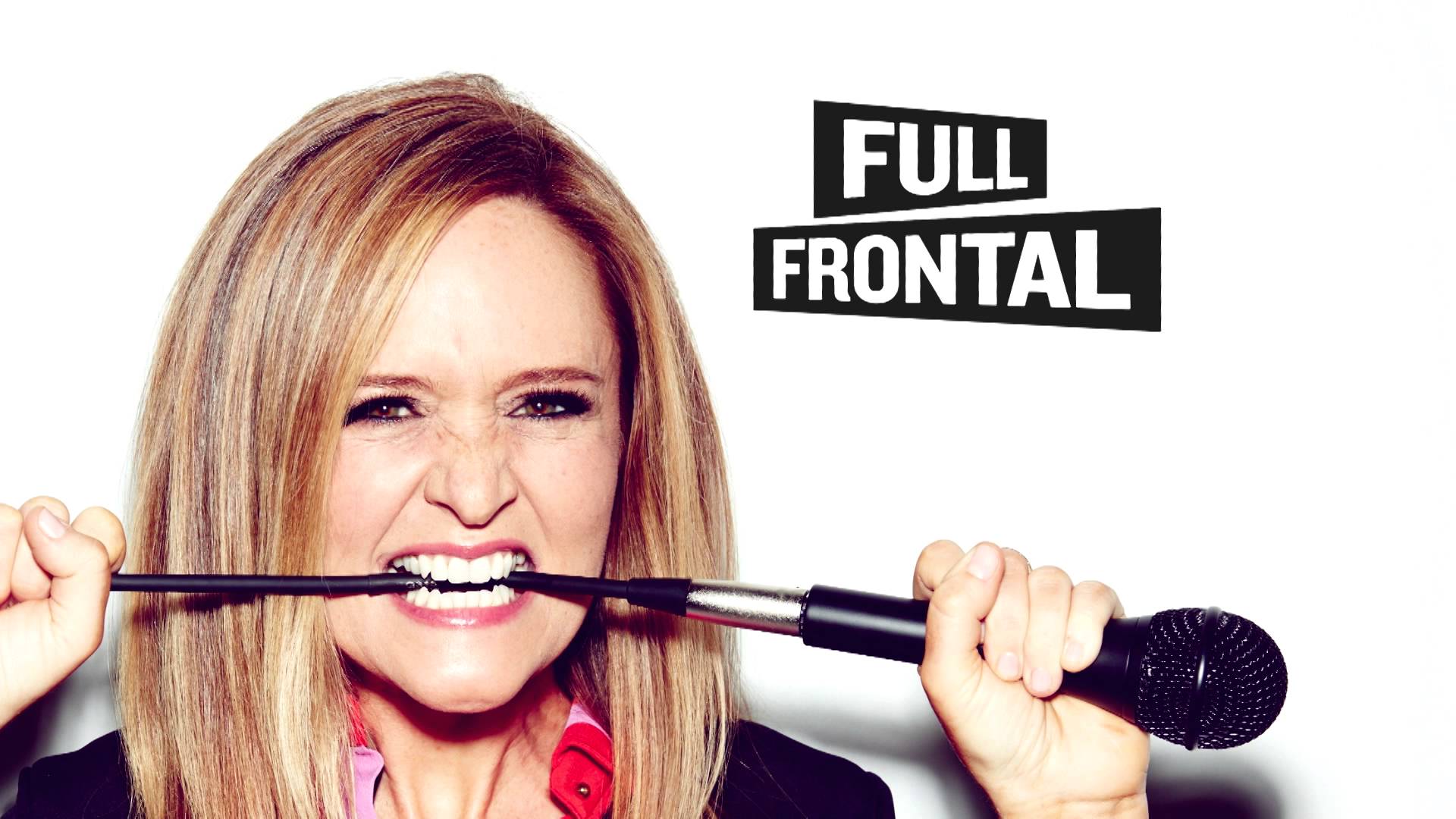