Waverly Giles, an Idaho art student who attends a college affiliated with Brigham Young University, didn’t receive a grade on a recent project because her professor couldn’t handle the bare shoulders of the woman in her photographs. 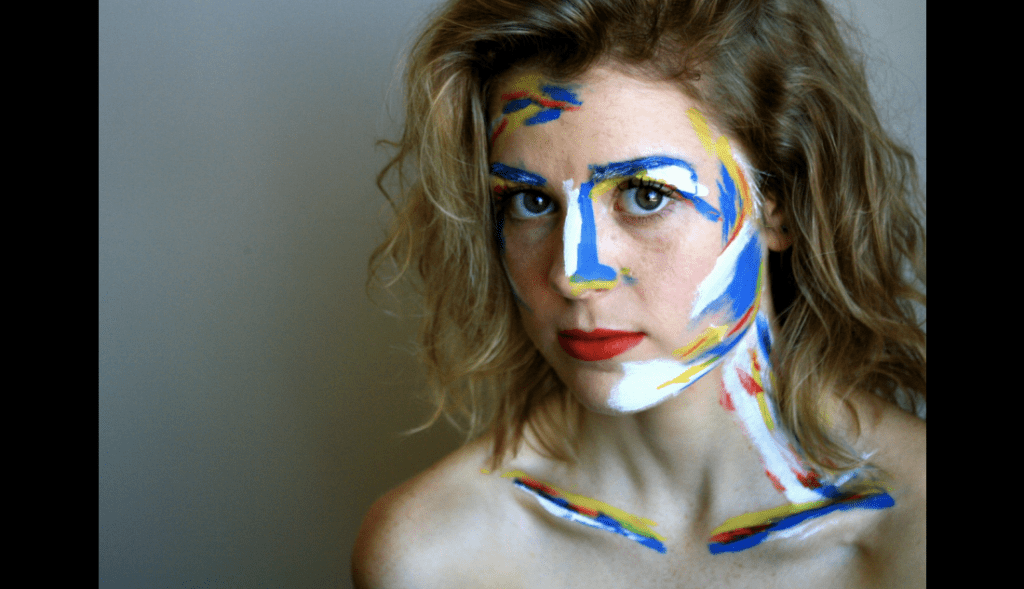 My photographs meet all of the criteria but my professor gave me a 0 because he couldn't see past her visible shoulders pic.twitter.com/6YRbd5lIN0

“My photographs meet all of the criteria, but my professor gave me a 0 because he couldn’t see past her visible shoulders,” she posted Tuesday. The tweet quickly went viral, and by the week’s end, Giles had been given another chance on the project.

Before posting to Twitter, Giles said she talked to her humanities teacher about the grade and was told, that while the photos were “creative,” it was “so inappropriate (she) would photograph a naked girl.”

The girl wasn’t naked. She was wearing a tube-top. But does it even matter? It’s not like the photographs showed nudity — and if they did, so what? Is that not allowed in a college-level art class? These weren’t pornographic. They were clearly artistic.

The reason for the punishment is because the subject of the photographs violated BYU-Idaho’s dress code, and we know how much Jesus hated the sight of a naked woman.

It makes you wonder how the students ever learn about classical works of art, given all the not-just-implied nudity present in the paintings. (They actually don’t have a problem with those, which makes Giles’ treatment all the more hypocritical.)

So Giles can take solace in the fact that all those Renaissance artists would’ve failed her college art class, too.

But at least the professor said he’d give her another “chance” on the assignment, as if he were doing her a favor.

She said on Twitter that she already had the right inspiration:

My professor is giving me a second chance on the assignment and plenty of inspiration pic.twitter.com/JGEnKE2TQh

December 5, 2016
Because of Atheists and Changing Religious Demographics, Fewer Hotels Are Placing Bibles in Rooms
Next Post