Because of Atheists and Changing Religious Demographics, Fewer Hotels Are Placing Bibles in Rooms

As long as I can remember, just about every hotel I’ve stayed at has had a Gideons Bible in the nightstand drawer. It was easy to ignore, sure, but it was annoying that they just assumed I would want one. It’s not like the hotels ever offered complimentary copies of the Qur’an. Or a work of classic literature. Or something people might actually be tempted to read, like a Harry Potter book. 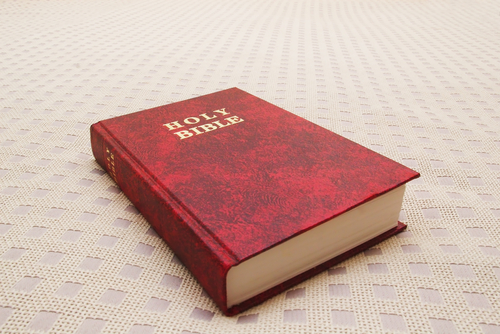 But that tradition has gone by the wayside in recent years. In some cases, hotels affiliated with public universities have been called out on their illegal promotion of Christianity. It’s one thing for a privately owned Holiday Inn to keep a Bible in the nightstand; it’s another when a state university offers you one. The Freedom From Religion Foundation has pressured several university hotels to stop putting Bibles in rooms by default.

The other concern is that the Bibles have become irrelevant to a younger, less religious generation. Seeing a Bible in a room has become fodder for jokes, not inspiration to achieve salvation. (The internet is full of people writing funny inscriptions inside the Bible or sticking a warning label on the cover.) Given the choice, a lot of young people would probably opt for nothing in the nightstand over a holy book.

Hugo Martin of the Los Angeles Times reports that many hotel owners are aware of this trend and are responding in kind, doing away with the free Bibles altogether:

… [Marriott International] has recently decided that no religious materials should be offered at two of its newest millennial-oriented hotel brands, Moxy and Edition hotels.

“It’s because the religious books don’t fit the personality of the brands,” said Marriott spokeswoman Felicia Farrar McLemore, explaining that the Moxy and Edition hotels are geared toward fun-loving millennials.

But a recent survey by STR, a hospitality analytics company, found that the percentage of hotels that offer religious materials in rooms has dropped significantly over the last decade, from 95% of hotels in 2006 to 48% this year.

That’s not a representative survey, so don’t put too much stock in the results, but there is undoubtedly a trend away from thinking everyone wants to preached to in a hotel room. (I doubt Christians would want to see The God Delusion in their hotel rooms for the same reason.)

Before Christians cry persecution, though, just remember there’s a sensible alternative: Just keep the Bible and other religious texts behind the check-in counter instead of in the rooms themselves. That way, anyone who wants one can simply request it. But I suspect many Christians would balk at that suggestion. It’s not enough for their faith to be one option out of many; rather, they demand special treatment and want to force their religion down everybody else’s throat.

(Image via Shutterstock. Thanks to Steve for the link) 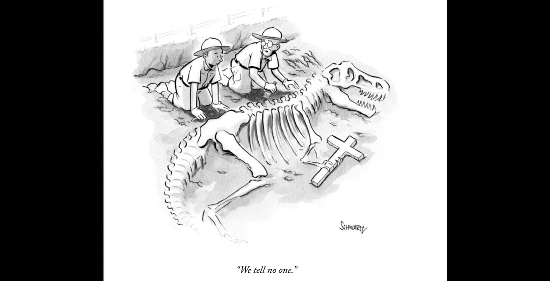 December 5, 2016
Creationists Would Have a Field Day If This Ever Happened
Next Post 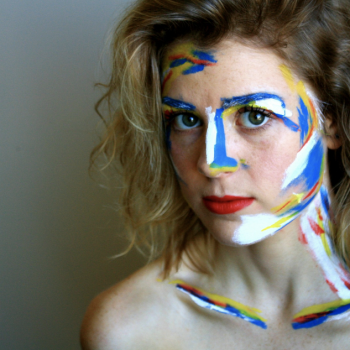 December 5, 2016 BYU-Idaho Art Student Fails Assignment for Daring to Photograph a Woman's Bare Shoulders
Browse Our Archives
What Are Your Thoughts?leave a comment