India is in the middle of a nationwide toilet construction campaign intended to eradicate open defecation by 2019. You’d think there’s nothing defensible about people who, you know, release the Kraken in the open when bathrooms are available, and that sanitary alternatives that don’t cause cholera and dysentery are preferable.

Here to prove us all wrong is (good guess!) our old friend religion.

Today it is my unhappy task to introduce you to the pooping monks of the Jain faith. Because tradition, they wish to be exempted from a law that forbids deuce-dropping in public, arguing that their divinely-inspired (non-)bathroom habits should trump public-health concerns. I wish I were making that up, but alas. 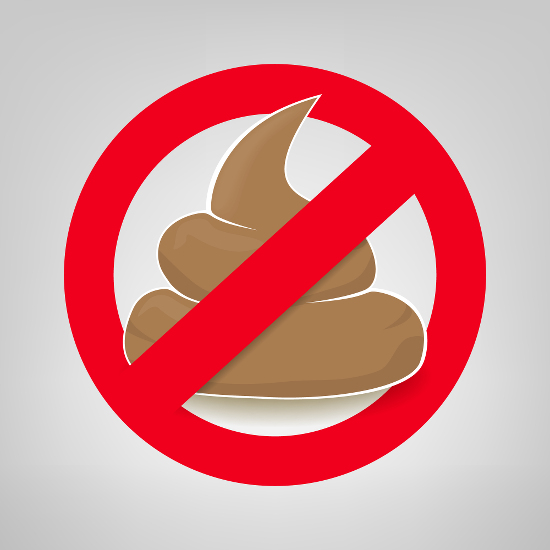 Digambara Jains, one of the two major Jain sects, have among their most ass-cetic adherents a number of holey holy practitioners whose deeply-held religious beliefs include not wearing clothes — as well as the right to whelp brown puppies in the open.

Via the Hindustan Times:

A group representing Digambara Jains has approached the Madhya Pradesh government seeking exemption for their monks to defecate in the open, which they say is the ascetics’ way of life. … The nomadic monks of the Digambara sect don’t wear clothes, and defecate in the open — a century-old practice which the group fears will run afoul of the Central government diktat to … penalize open defecators.

So screw everyone else; when it comes to doing number two, Jain monks are looking out for number one.

May 2, 2016
How Yelp is Affecting Self-Proclaimed Psychics and Tarot Card Readers
Next Post