Jeremy Runnells, the author of the viral Mormon phenomenon known as the CES Letter, is facing an LDS Church disciplinary council and very possible ex-communication.

It has been more than two-and-a-half years since Jeremy published the document asking a director of the LDS Church Educational System (CES) for clarification of Church history that he found disturbing. 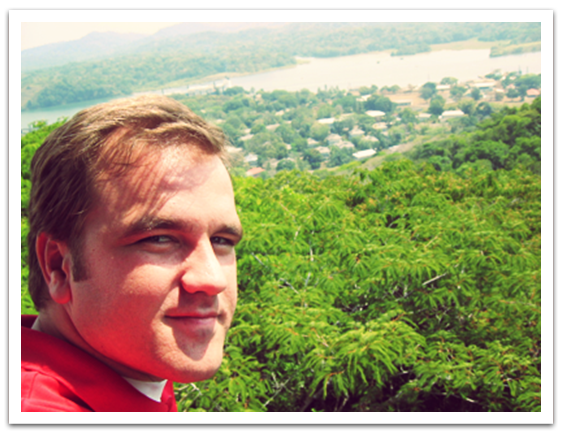 The CES Letter became (in)famous in Mormon circles and one of the most visible examples of why LDS leaders continually admonish members to avoid researching Church history on The Internet. Many Mormons or former Mormons cite the letter as a powerful influence on their various faith transitions.

Jeremy was born into a Mormon family and served a two-year mission in New York when he turned 19. In 2012, he came across various problems with the LDS Church online, such as prophet Joseph Smith‘s obfuscated polygamy and the Rosetta Stone translations of The Book of Abraham papyri. He spent countless hours with LDS approved sources and apologetics hoping to find satisfactory answers.

After losing his LDS testimony, Jeremy was approached by a director of the Church Educational System who offered to answer his questions and concerns. Jeremy went to work and began to collect and summarize the many problems he discovered during his research. Joseph Smith’s polyandry, the multiple accounts of Joseph’s first vision, the mistaken Bible translations copied into the Book of Mormon, the various anachronisms in the Book of Mormon, and much, much more. The CES Letter is the brilliant result of that herculean effort. (Jeremy never heard back from that CES director.)

Why the LDS Church has, after all this time, finally decided to go after Jeremy is anyone’s guess. The Church refuses to comment on individual discipline proceedings. The fact remains, however, that many LDS members continue to stumble upon or seek out the CES Letter and find it a faith-shaking or faith-destroying experience. It is a well-written and well-documented springboard to further research, leading many members to question their leaders, their Church, and their faith.

Since their unofficial apologists have failed spectacularly at debunking the letter, I believe LDS leadership is now trying to use the one tool they have left — excommunication — to discredit Jeremy, as they do with many of their critics, and label him a disgruntled apostate.

According to the announcement on his website, Jeremy was contacted by his Stake leader on January 25th at which time he was asked to meet about his Church membership. Jeremy asked that it be delayed due to a family health emergency, a request that was accepted at first, but this week he was told that the meeting would take place almost immediately. The “Court of Love” will unironically take place on February 14th. (***Update***: As of today, the Stake leader has rescheduled the meeting for March 20.)

If you haven’t done it yet, now’s as good a time as any to read the CES Letter. It’s a fantastic primer on all the evidence clearly refuting so many LDS Church claims.

You can also hear Jeremy’s story in his own words on Mormon Stories:

And here are parts two and three.