Last year, a Texas high school brought in motivational speaker Justin Lookadoo to speak to the students. Lookadoo — who once spoke at a pray-the-gay-away conference — is a self-proclaimed expert on being “dateable”… which really means being straight, Christian, and just like him. 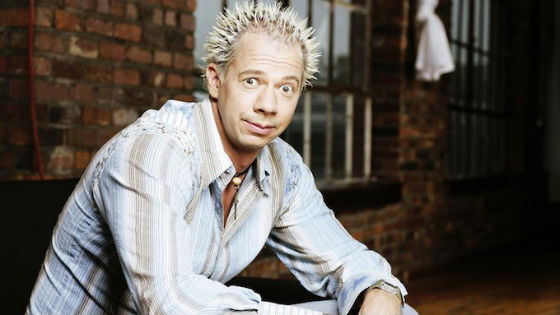 His advice includes “dateable girls know how to shut up” and dateable guys “keep women covered up.”

The students who sat through his sexist tirade began using the hashtag #Lookadouche and the administration issued a half-assed apology saying they didn’t agree with much of what he said.

Now, Lookadoo is back in the news for a very different reason: 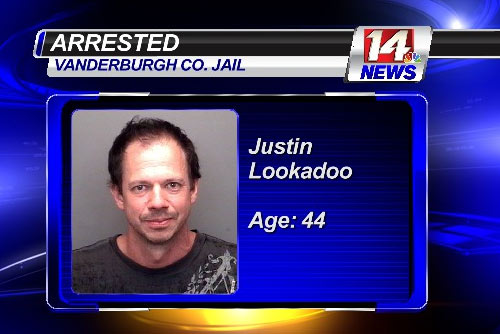 Records show that during the investigation, deputies noticed Lookadoo had vomited inside his car and smelled of alcohol.

Authorities say he failed field sobriety tests and recorded a BAC of .07

Officials with Youth Resources tell us he was scheduled to be leading workshops Tuesday with middle school students at Teen Power Camp.

Lookadoo was charged with public intoxication.

There’s no information on what caused him to drink. Maybe he was just listening to his old speeches…?

In any case, let’s hope he gets the help he needs. Anything to keep him away from impressionable children. He’s spent the past year in the spotlight for unflattering reasons and would be wise to work on fixing himself instead of hurting others with his words.

June 25, 2014 Christian Preacher Explains Why Watching Game of Thrones is Like "Recrucifying Christ"
Browse Our Archives
What Are Your Thoughts?leave a comment