After Husband Gets Distracted by Attractive Woman at Church, Wife Blames Her for Making Church Unsafe April 26, 2014 Hemant Mehta

After Husband Gets Distracted by Attractive Woman at Church, Wife Blames Her for Making Church Unsafe

Christian writer Dannah Gresh has identified a major problem with church: It turns out church is just too damn dangerous.

You see, some women dress provocatively… and some husbands just can’t deal with it… So Gresh says women are 100% to blame. 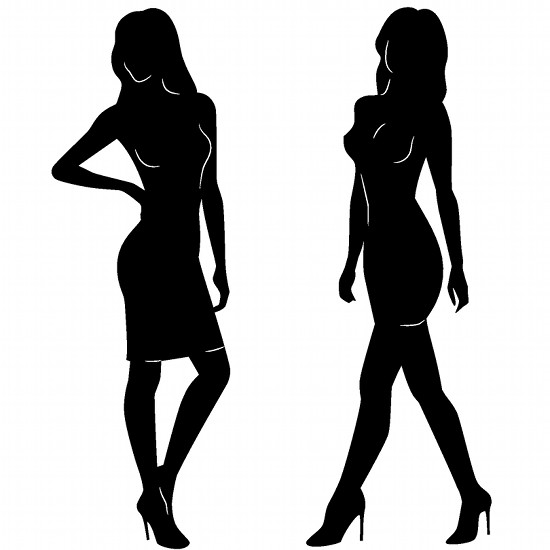 … What’s a guy to do when the woman in his Sunday school class keeps showing up in a tight shirt and miniskirt, announcing it was a little cold in the parking lot?

I suppose he could sit on the front row every week. But come on, sisters! It’s time we accept some responsibility for this predicament.

Many of us are sinning where the men in our churches are concerned—and in the process, we’re sinning against God.

That one passage is amazing: My husband *could* do something about this problem… but why make him change his routine when we can just shame women for how they look?

Her defense of men gets even more mindblowing as the piece continues:

When a guy gets “intoxicated” [by sex,] his body can’t help but react. Physiologically, many of our bodies’ responses are activated by something called the autonomic nervous system (ANS). This system is controlled not by the will but by the environment.

Good luck to any woman who gets sexually harassed by a male church member at one of these places… It’s not his fault! She was asking for it!

Gresh — who thinks a tight shirt or a skirt that stops above the knees is grounds for “immodesty” — claims that women who dress this way only want one thing:

The Bible is emphatic: We must never do anything to cause a brother or sister in Christ to stumble (see 1 Cor. 10:32). That’s an uncomfortable challenge for those of us who’ve been lulled into thinking, “What’s the big deal? It’s just fashion!”

We may squirm even more when we read Ephesians 5:3: “But among you there must not be even a hint of sexual immorality, or of any kind of impurity, or of greed, because these are improper for God’s holy people.”

Get that? Not a hint of sexual sin! But aren’t we hinting at sin when we wear a low-cut blouse, a tight T-shirt or a super-short skirt?

Just because a woman wears something you don’t approve of doesn’t mean she wants to sleep with anybody. (How is it possible that I understand that and Gresh doesn’t?)

This entire piece stems from a problem her husband had at church with an attractive woman.

You see, this woman attended a church service and… that’s it. That’s her crime. She showed up and men were distracted!

Don’t worry, though. Gresh and her husband talked about the traumatic experience of him being in the vicinity of an attractive woman:

We talked about it until 2 in the morning. As Bob opened his heart, I was able to erase the shame that had been caused by this woman’s indiscretion. We agreed to work together to make sure visual temptation is treated with a zero-tolerance policy in our home.

She actually wrote that.

I kept waiting for Gresh to advocate that all church-going women wear burkas, but she didn’t make the logical leap.

Look, if you can’t handle being around certain women because if you look at them, your dick will turn to stone, you’re the problem. It’s not her responsibility to change what she’s wearing to accommodate your libido. Gresh and her husband need counseling, not a more restrictive church dress code.

You know, given how easily these godly men stumble and how much power women seem to have over them, maybe a solution would be to just put more women in charge at these churches…

(via Christian Nightmares. Image via Shutterstock)

April 26, 2014
Christian Student Gets Rejected from Therapy Program... So, Of Course, He's Suing for Religious Discrimination
Next Post