Christian Writer Argues Against Disabled People Having Sexual Surrogates Because, You Know, Jesus

In the 2012 movie The Sessions, a poet who has never had sex due to his polio gets in touch with a sexual surrogate who helps him lose his virginity (and they develop feelings for each other and *cue conflict*).

I find it hard to fault what the poet did. For people with serious physical or mental disabilities, finding someone to have sex with isn’t always easy (hush with your jokes), so the idea of a surrogate makes sense to me. What a cruel life it would be to go without one of its great pleasures, especially when you didn’t choose that life for yourself. Who would deny anyone that form of happiness if they wanted it and weren’t hurting anybody in the process? 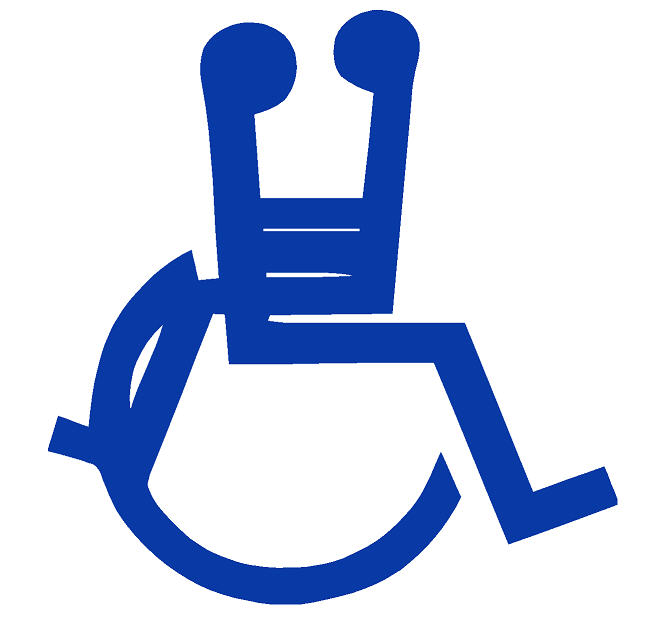 Writing at Christianity Today‘s her.meneutics blog, Moore says that such a person would be better off sexless for life.

Because sex should only be between a married man and woman.

As a Christian, I can’t defend sex as a need. We’ve forgotten that sex was created for a purpose. As my pastor recently pointed out, sex is made for bonding (and babies). It draws us to one another. Scripture refers to sex as two people becoming one person, one flesh.

Jesus Christ walked this earth for 33 years, unmarried and undefiled, spotless, stainless, and, to be frank, sexless. He lived a perfectly human life — a fulfilling life — but God didn’t work sex and marriage into the short life plan of Jesus on earth, and Jesus didn’t demand it.

Those who are facing a life without marriage and sex, for whatever the reason, are just like the rest of us. And that’s why there’s no catch-all, pat answer. But I do know this: love isn’t a therapy you pay for. We weren’t created to be surrogates; stand-ins for love. Christ paid dearly so that love could be free.

I can only imagine the conversation Moore had with herself as she came to this arrogant and unintentionally cruel conclusion:

Sex is about babies!

(But not everyone can have babies.)

I mean, sex is about love!

(So you’re okay with gay couples having sex?)

Moore is a young woman who will likely be married one day so the idea of Mandatory Virginity for Life isn’t one she has to think very much about — and she readily admits all that. But she has no problem explaining why others should deprive themselves of the same physical experience. (It’s not just her, either — think about how many Christians say they have no problem with people who are gay… as long as they never act on it. They’re just as tone deaf as Moore is.)

At least she’s right that you can’t pay for love, but sexual surrogacy isn’t about love. It’s about a unique kind of physical release that those who request it can’t really get anywhere else.

This is the sort of opinion you get when you prize virginity for more than its worth and think of sex as the ultimate pinnacle of your relationship with someone else. What Moore refuses to acknowledge, and what I think a lot of readers would understand, is that there’s more to sex than just the emotions and bonding that sometimes accompany it.

Dianna Anderson, who’s also a Christian, has an excellent response on her blog (emphasis hers):

At what point did American Christians become so entitled that we actively and knowingly speak on topics to which we are fundamentally unqualified to discuss? Have we taken “Jesus as the answer” so far that we offer responses to experiences we will probably never have, and have no business lecturing people on?

Don’t answer that. Of course we have.

Moore’s piece would have been more powerful if it were written by someone who is disabled and choosing to be celibate. But coming from Moore, it just sounds like someone pretending to be an expert in an area she knows nothing about and trying to deprive others of joy by guilting them into thinking they’re doing something evil. What’s worse is how she feels justified talking about it because Jesus something something yada yada Bible.

September 20, 2013
Can You Be an Atheist Extremist?
Next Post