The 2011 Outstanding Lifetime Achievement Award in Cultural Humanism Goes to…

The “Outstanding Lifetime Achievement Award in Cultural Humanism” is given out by the Harvard Secular Society on behalf of the Humanist Chaplaincy at Harvard and the American Humanist Association.

The first year, the award went to Salman Rushdie.

The next went to Joss Whedon.

And this year, the award will be going to actor and comedian Stephen Fry: 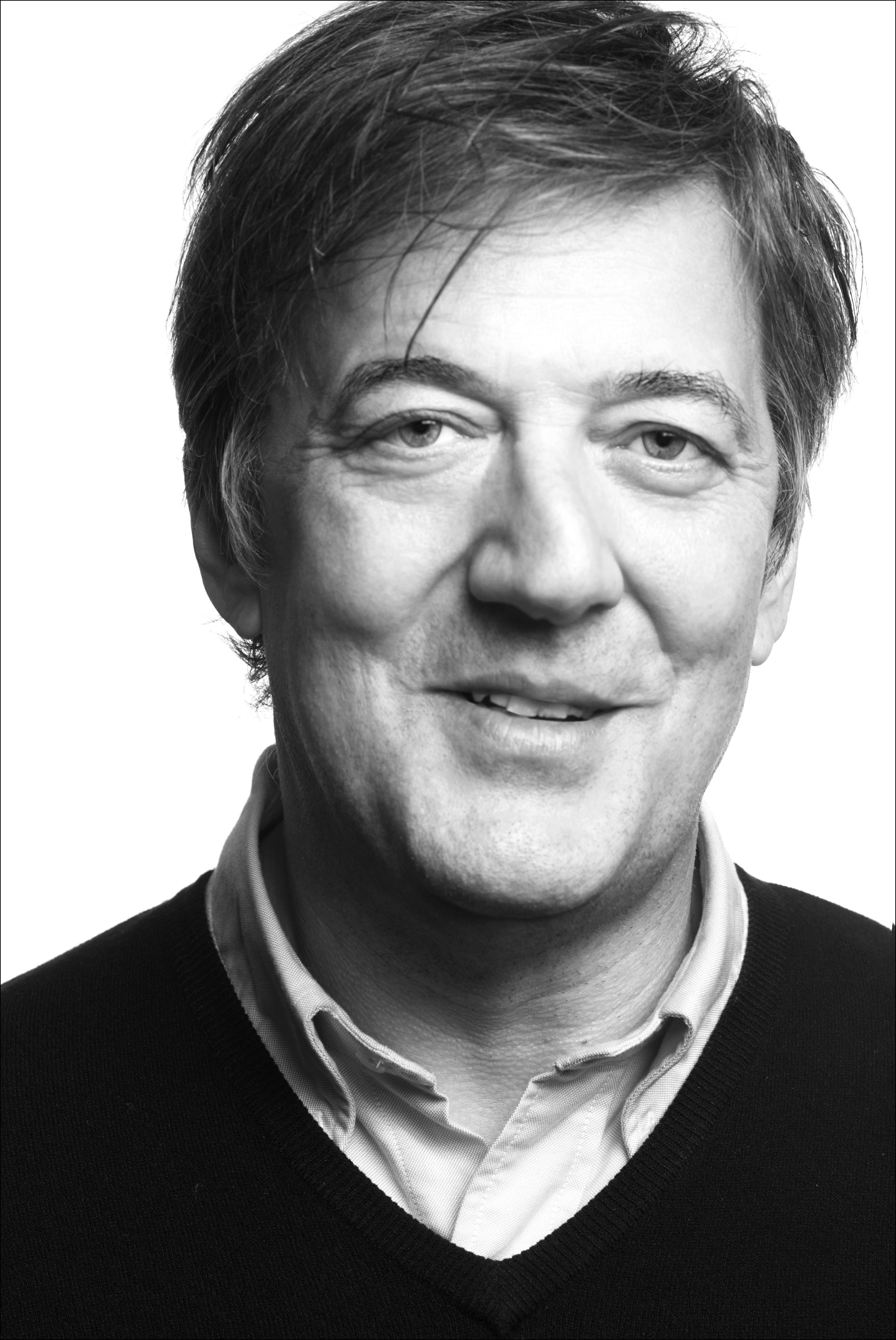 To which I say… meh.

I’m sure he’s funny and wonderful and all, but I’m just not very familiar with him. (***Update***: Whoa, people. I didn’t say he didn’t deserve it. I just said I wasn’t familiar with him. Of course I could look him up. That’s besides the point.)

I know the committee tried really hard to get a wide range of nominees — Remember, this isn’t just about picking someone; the person must also be willing to accept the award in person.

But the pressure’s really on for the Humanist Chaplaincy to find a woman to give this award to next year. Surely, there are many non-theistic women who both deserve to receive the title and would be honored to accept it.

Fry will accept his award on Tuesday, February 22nd at Harvard and tickets are available.

Until then, maybe you all can tell me why he’s so amazing…