Is Amber Heard an Atheist? Not Quite… April 23, 2008 Guest Contributor

Is Amber Heard an Atheist? Not Quite…

This is Amber Heard: 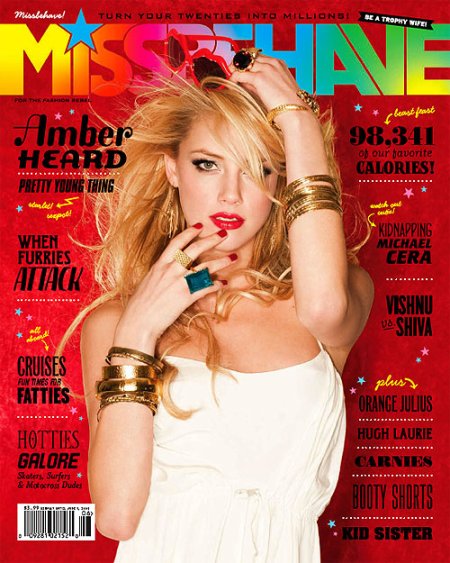 And she becomes even hotter when you find out she’s an atheist.

(Hey, USA Today said she was. It must be true.) 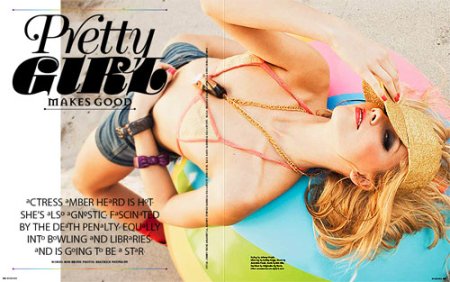 Brent Rasmussen agrees with me on her scrumptiousness. Which is why he made a plea for her to become our spokesperson. 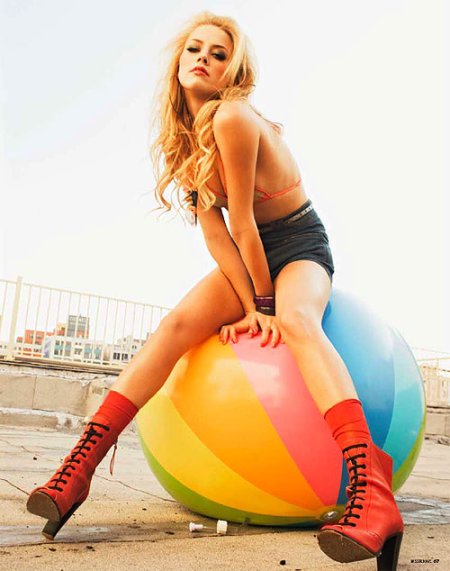 Amber is starring in a slew of movies this year, including Never Back Down (with Djimon Honsou), Pineapple Express (with Seth Rogen), and The Informers (with Winona Ryder). 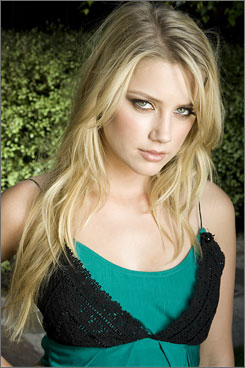 Why do I bring her up?

In a recent interview with Rob Brink for Missbehave magazine, the subject of religion came up…:

What are you reading right now?
A really great book by Christopher Hitchens called The Portable Atheist, US News about some discoveries on some secrets of Christianity, and a book about Pakistan.

I saw your profile on the website “Friendly Atheist.” So, that’s your thing huh? I mean, that you’re um… practicing atheism?

Ha. Yeah, that’s a great oxymoron. No, I’m not a practicing atheist. I’m a practicing human and I know how that sounds but I’m learning everything I can about being human. I was raised in a strict Catholic environment but the only thing I feel comfortable saying that I know is that I can’t know. I will never prescribe to an organization that claims to tell me how to do anything. I’m not anti “higher power” so you could call me agnostic. Whatever, call me anything but I will never be a “religious” person.

There was an open letter on the site asking you to be the Atheist spokeswoman. Pretty goddamn funny.

Do you think if you weren’t raised in that crazy Catholic environment you’d feel the same? Anyone I know that grew up Catholic is so against it now.

I’d like to thank the way I was raised for giving me enough knowledge about organized religion to make the adult decision to live the rest of my life without it. I don’t think you can believe or not believe in anything unless you know a lot about it. I know Christianity, especially Catholicism, like the back of my hand. And my education has given me the freedom to know that it is completely absurd for me to believe it.