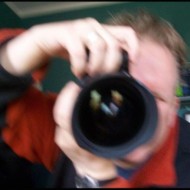 All Posts by Terry 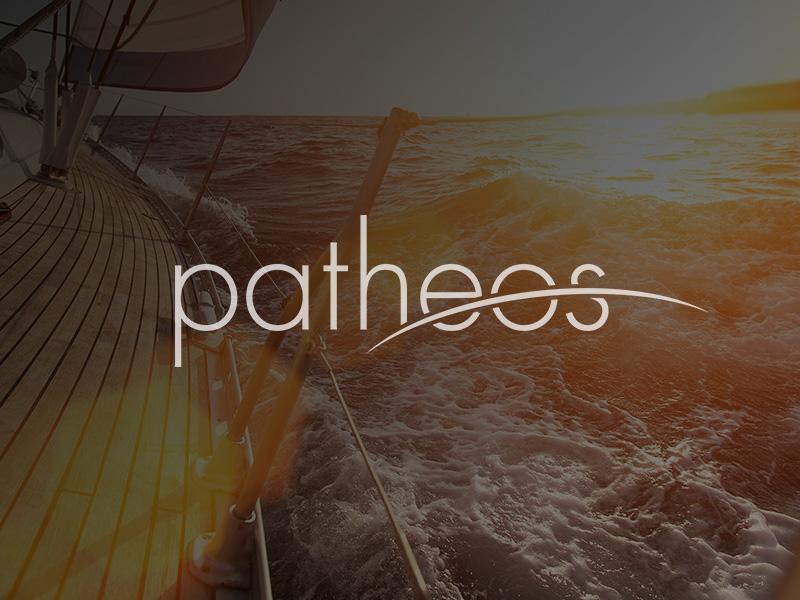 Ray Comfort Must Think Lying For Jesus Is...

Evangelist Ray Comfort is best-known for his unintentionally comical homage to the banana, a fruit that he claims proves the existence of an intelligent designer. While the man is usually just an amusing buffoon, he is not without traits that God, were He real, would surely frown upon. Malice and mendacity, to name but two. In this video below, recently released via YouTube user potholer54, we encounter Comfort interviewing two young atheists and asking them a question about ethics. Everyone seems cordial enough, but keep watching to witness the after-the-fact switcheroo. In the cut-and-edited version of Comfort’s video, he’s changed the question, the better to blacken the atheists’ viewpoint. Bad monkey, no banana! Read more