What are the origins of Halloween? Jack-o’-lanterns? The phrase “trick or treat”? There’s no shortage of resources that explain the history of the holiday.

Christian hate-preacher Greg Locke has not read any of those sources. Instead, during a sermon Wednesday night, he made up his own version of Halloween’s origins, full of sexual assault and literal demons, all meant to scare gullible Christians into obedience.

I know a girl in this town — in this town — that will put her hand on a mile-high stack of Bibles and let you know that, every night for over a year, she was raped in her bedroom by a demon, and it changed her life tragically forever…

So here’s what would happen: You would either give your child, or you would give your virgin daughter. And do you know what the Druids would do in return? They would place a pumpkin — started with gourds — they would place a pumpkin on your porch with the face of a demon on it. And if you had obeyed the sacrificial Satanic system, they would then put a light inside of it so the demon would pass your house.

That is the cultural history and the truth behind the jack-o’-lantern. Because if you did not give them the treat, the demon, on you, would play the trick. And that’s where they got the phrase “trick or treat.”

None of that is true. There’s no demon-sexual-assault victim in “this town.” There’s no history of parents sacrificing the bodies of their virgin daughters. That’s not where the phrase “trick or treat” came from. Locke’s just lying in the name of Jesus because his followers always let him get away with it.

The more he can scare them, the easier it becomes to control them, and that’s all he wants. He already got them to treat vaccines like their enemy; why stop there? 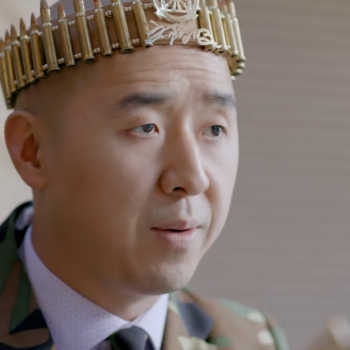 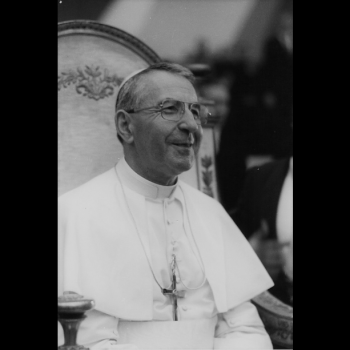