Two of the most famous Christian grifters of our time united this week for a “telethon” to defeat “cancel culture.”

During an episode of his show earlier this week, televangelist Jim Bakker invited MyPillow MAGA cultist Mike Lindell to speak about their planned event to raise money for… well, themselves.

JIM BAKKER: Mike’s going to be with us for several days, and so we’re gonna have… We’re actually doing a telethon. And we want to thank you for coming.

LORI BAKKER: And it’s to help us to save our stations because of the “cancel culture”…

MIKE LINDELL: Well, they can’t… you’re canceling out stations… This is what they want to do! Cancel out the voices! Our First Amendment right of free speech is gone! They take that first! That’s what they’ve been trying to get for the past 7-8 months — actually for over a year, they started attacking you guys over here… They started on the biggest voices early. But we’re still here!

JIM BAKKER: They did everything they could to silence our voice!… And we’re going to take back what the enemy has stolen from us!

To be clear, when Lindell says “they started attacking you guys over here,” he’s referring to how attorneys general went after Bakker after the televangelist spread a harmful lie on his show (several times!) about the supposed effectiveness of “Silver Solution” as a “treatment for 2019 novel coronavirus (COVID-19).” Back in February of 2020, before we really understood how harmful and transmissible COVID was, Bakker began selling “Silver Solution” as a cure for coronavirus, saying the solution would kill off the virus in under 12 hours.

For what it’s worth, I can’t find any evidence of a planned “telethon.” The closest thing I can find is that Bakker’s ministry labeled the three episodes they filmed with Lindell (likely filmed on the same day) as a “telethon” even though the shows were just regular episodes in which the men attempted to sell their products to the viewing audience… which is what both men are infamous for doing every day anyway.

And what were they selling? Bible pillows for kids. 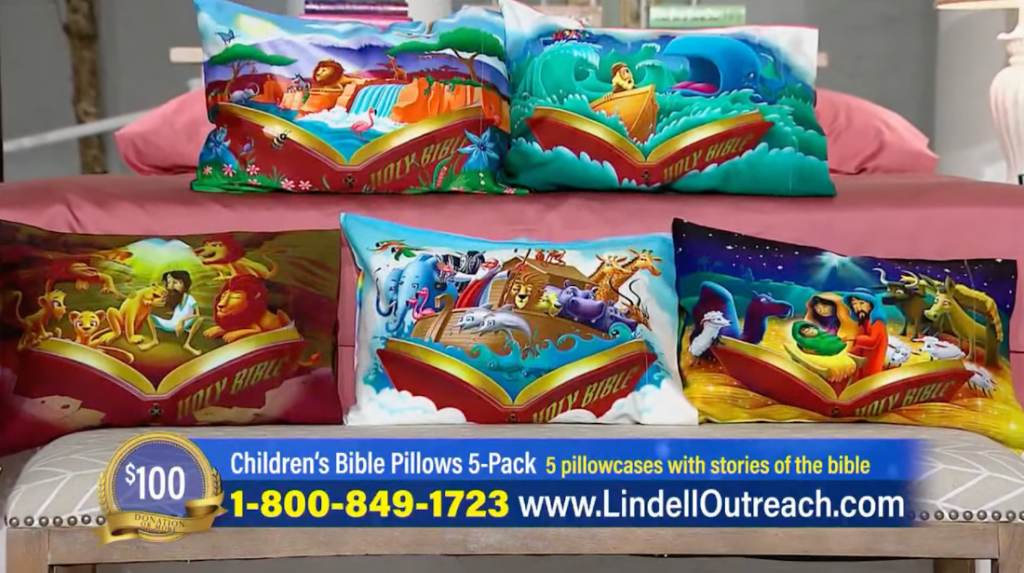 They spend all day, every day, trying to get people to give them money in order to enrich themselves.

(Thanks to Telltale for the link. He’ll be airing a video about this “telethon” over the weekend, which you will want to check out.) 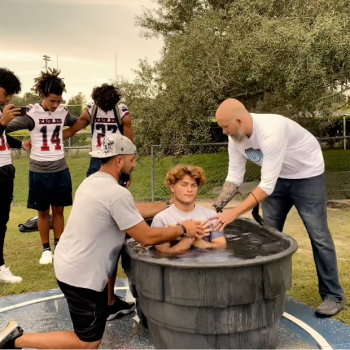 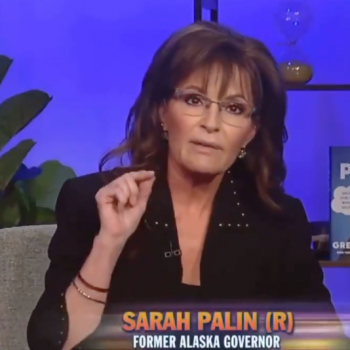 September 18, 2021 Sarah Palin's Reason for Not Getting Vaccinated? "I Believe in Science!"
Browse Our Archives
What Are Your Thoughts?leave a comment