Christian Textbooks Are Already Rewriting the Obama and Trump Presidencies

About a third of all private Christian K-12 schools in the country — roughly 2,400 of them — use textbooks published by Abeka, BJU Press, or Accelerated Christian Education.

As you might guess, those textbooks whitewash U.S. history, teach fake science, and present conservative Christian views of the world as fact rather than opinion. 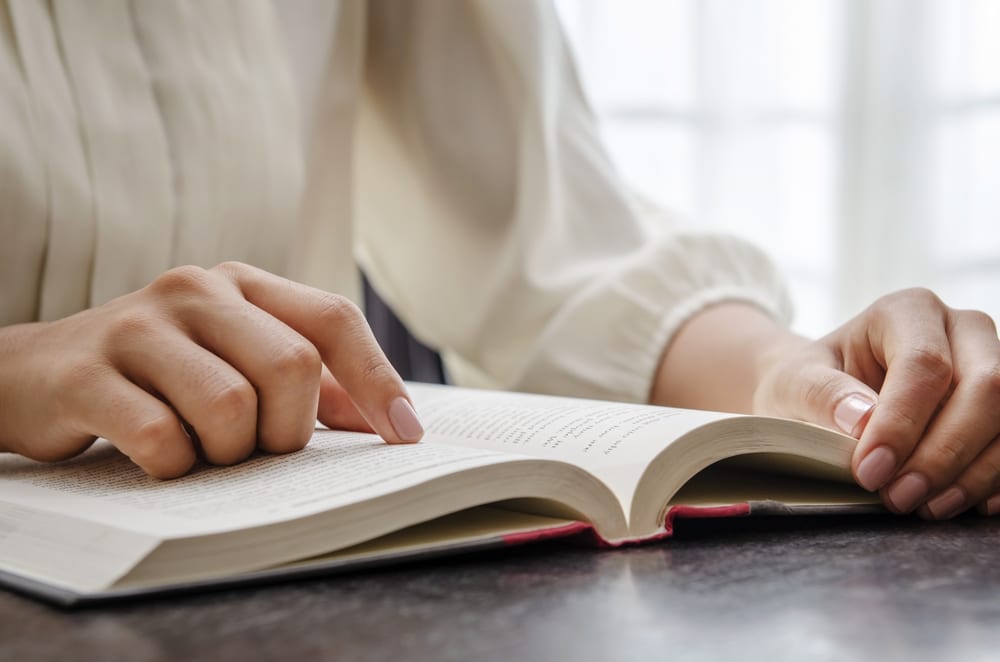 HuffPost reporter Rebecca Klein looked at textbooks from Abeka and BJU Press, and their coverage of politics reads just like a post from a right-wing website.

One passage in an 11th-grade U.S. history textbook from Abeka states, “Although many false philosophies were popular in America before 2000, the new millennium heralded a dramatic acceptance of immoral ideology on a national scale. … Three such philosophies are globalism, environmentalism, and postmodernism.”

“Believing religion — particularly Christianity — to be divisive, globalists discourage its influence on public life,” it continues.

Here’s another passage from an Abeka history book concerning the Obama era:

“Many Americans’ views about race relations had improved at the time that Obama was inaugurated. Unfortunately, Americans’ views of race relations declined after Obama came into office. Race riots in places such as Ferguson, Missouri, and Baltimore, Maryland, greatly escalated racial tensions and worsened strife between minorities and local police. President Obama’s attempts to resolve these problems often seemed to make the situation worse.”

There’s no mention of why people were rioting in those cities or any mention of the role of law enforcement.

And here’s a similar passage from a BJU Press book:

“Despite President Obama’s call for racial harmony, his eight-year term of office saw an intensification of racial discord. Several controversial shootings of black men led to protests, some of which were violent and destructive with black communities bearing the brunt of most of the destruction. Groups such as Black Lives Matter sharpened the divide between police and citizens, and black and white, with divisive rhetoric. Mixed messages from the Obama administration, the Department of Justice in particular, seemed to increase the racial discord.”

Why were those shootings controversial? WHO KNOWS! But Black Lives Matter is the problem.

You expect this kind of thoughtless, nuance-free analysis from conservative bloggers, right-wing TV hosts, or whatever the hell Eric Metaxas is these days. But when something is in a textbook, students often treat it as fact. These beliefs were readily seen during last week’s attack at the Capitol, and it’s clear that indoctrinating children in this brand of Christian Nationalism is the goal of these publishers.

Christians have no hope of being part of the solution when their own schools are brainwashing kids with this garbage. Even Donald Trump is treated like a savior and fighter for Christians and not someone who rode a wave of disinformation into power thanks to a political party with no regard for truth or decency. He’s described in one textbook as someone “whose determination and bombastic mannerisms gave Republicans the fighter they wanted,” as if his racism, insult-comic-humor, and ignorance weren’t also appealing to those voters.

How do you undo this much damage when these kids get older?

There’s really no way to fix any of this either. There’s a reason public schools reject these books — they’re not reliable — but there’s nothing stopping Christian schools from using them. Unless parents or responsible administrators decide they want their kids to get educated instead of brainwashed, these publishers will continue rewriting history to serve their own purposes. 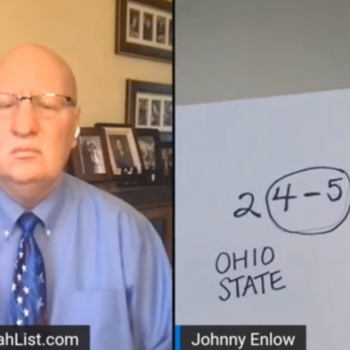 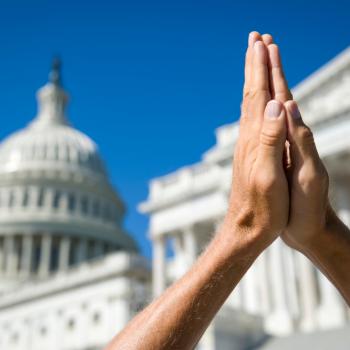