Pastor: Parents Shouldn’t Tell Kids About SANTA Because It’s an Anagram of SATAN

Some atheists choose not to tell their kids that Santa Claus exist because it’s technically telling them a lie.

Vision America founder and pastor Rick Scarborough feels the same way, but his fear is that the same logic kids use to show Santa doesn’t exist will eventually be used against God.

And also, SANTA and SATAN contain the same letters. 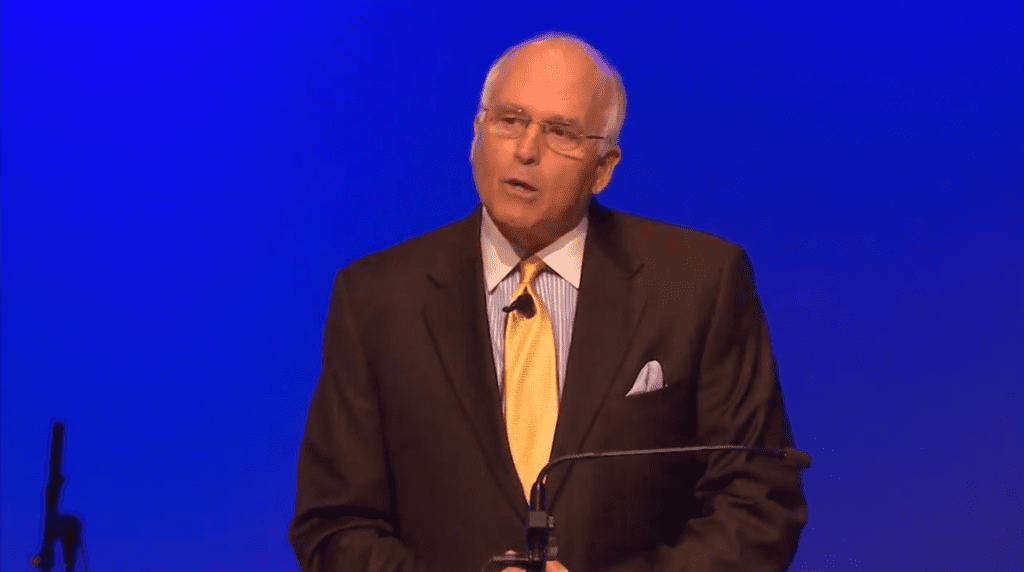 “Consider how many of our children walked away from their faith. And could it not be that we were planting the seeds of doubt in their young minds when we lied about Santa Claus?” he wondered. “After all, if you truly look at what we proclaim about Jesus, about the sovereignty of our Lord, and about who God is, it takes a leap of faith to believe it. If the authority figure in your life has been lying for years about a Santa Claus figure who has all the attributes of a god, how can you really trust him to be telling you the truth now about the revelation of the God-man?”

“Some interesting facts about Santa to consider,” Scarborough continued. “First, his name is spelled with the exact same letters that spell Satan. Coincidence? Perhaps, except I do not believe that anything with God is accidental or coincidental. Perhaps you’re thinking, ‘Well preacher, you’re way too uptight about this.’ Well just continue to listen and let’s think it through. Secondly, Santa is given all the attributes of God. He is omniscient; he knows everything that every child is doing. He’s omnipresent, allowing him to be in every [home] simultaneously around the world in a single night. And he’s omnipotent; there is no toy that he cannot create and provide out of thin air if he decides the child is worthy of it. The only problem with this is it’s all a lie.”

Scarborough added that this was all especially problematic because children realize the truth about Santa when they reach the “age of accountability — around seven and eight years of age,” which is also the age when children often get “saved.” But even Christians would tell you there’s no magical age when they accept God. Ask two Christians what that mythical age is, and you’ll likely get three different answers.

As for SATAN and SANTA being anagrams, it’s unclear how that matters.

More to the point: Of the atheists I know personally, none of them left the faith of their upbringing because of Santa. Spiritual journeys are complex, whether you’re entering into one or leaving one.

If Scarborough wants to know which parenting mistakes are most likely to create atheists, teaching literal six-day Creation doesn’t help. Neither does suggesting Christians should file a class action lawsuit against all gay people because they’re allegedly harming society more than tobacco.

In other words, Scarborough has driven more people away from Christianity than Santa ever will. 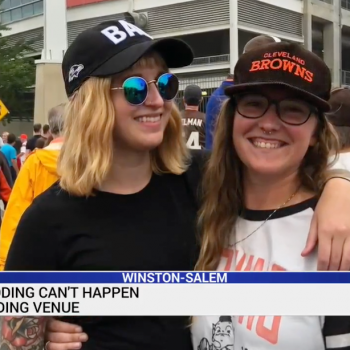