In a preview of how much damage a conservative majority on the Supreme Court can cause, the justices ruled 5-4 late last night that religious institutions do not have to abide by a public health order in New York limiting how many people can gather in one place.

While nothing will change immediately, it opens the door to massive in-person super-spreader events at churches and synagogues that could threaten the health of millions of people. 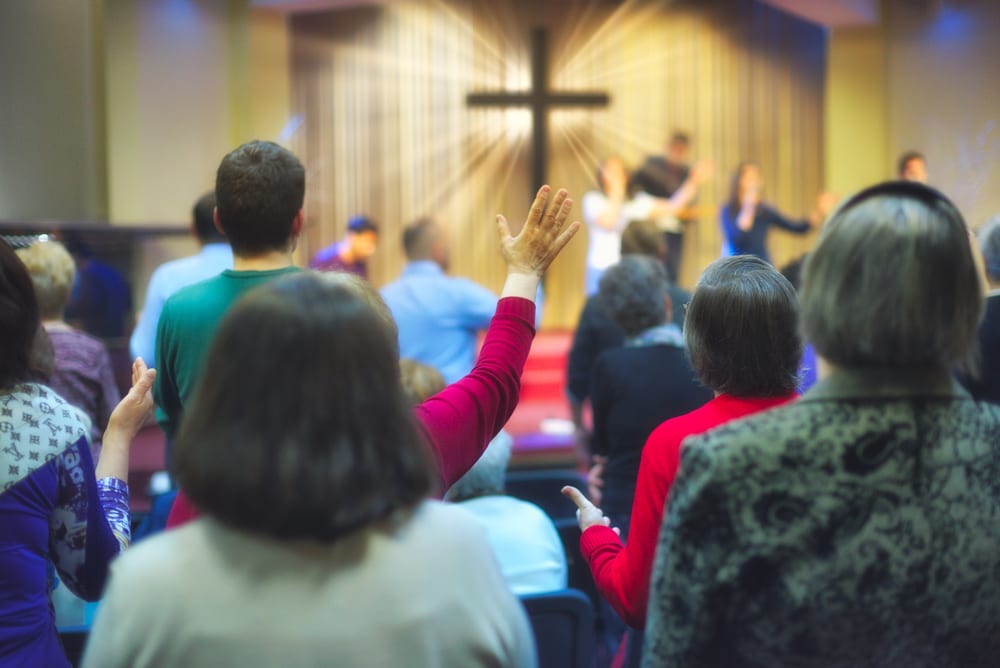 Here’s the basic backstory: New York Gov. Andrew Cuomo issued an Executive Order earlier this year that created limits to how many people can gather in one spot depending on how serious the COVID outbreak was in that region. That was a responsible, science-based decision. In the most dangerous areas, that meant a maximum of 10 people could attend a religious event at one time, even with precautions, while slightly less dangerous areas allowed for a capacity of 25.

There were, however, exceptions to that rule. For example, more people could be inside a grocery store (with masks) since they’re not hanging around and chatting with each other. You’re in, you’re out, it’s essential.

The Catholic Diocese of Brooklyn and a coalition of synagogues, individuals, and an Orthodox Jewish group sued Cuomo, saying the restrictions interfered with their religious freedom by limiting their attendance. They also said it was unfair that the “essential” exceptions to the rule didn’t apply to them.

New York officials said this case was basically moot since a revised COVID restrictions map that went into effect last Friday meant those institutions were no longer subject to those limits.

But the Supreme Court ruled in favor of the religious groups anyway, with Justice Amy Coney Barrett being the decisive vote. (While Chief Justice John Roberts sided with the three liberals, it was only because he agreed the whole issue was moot. The restrictions are not currently in place, he said, but if they were reinstated, he might rule otherwise.)

Justice Neil Gorsuch gave us a taste of the conservative mindset here when he highlighted apparent inequality:

… it turns out the businesses the Governor considers essential include hardware stores, acupuncturists, and liquor stores. Bicycle repair shops, certain signage companies, accountants, lawyers, and insurance agents are all essential too. So, at least according to the Governor, it may be unsafe to go to church, but it is always fine to pick up another bottle of wine, shop for a new bike, or spend the afternoon exploring your distal points and meridians. Who knew public health would so perfectly align with secular convenience?

It’s a lazy argument that makes unfair comparisons. Justice Sonia Sotomayor, who said the ruling would “only exacerbate the Nation’s suffering,” tore that argument apart directly:

… [Gorsuch] does not even try to square his examples with the conditions medical experts tell us facilitate the spread of COVID–19: large groups of people gathering, speaking, and singing in close proximity indoors for extended periods of time… Unlike religious services, which “have every one of th[ose] risk factors”… bike repair shops and liquor stores generally do not feature customers gathering inside to sing and speak together for an hour or more at a time… Justices of this Court play a deadly game in second guessing the expert judgment of health officials about the environments in which a contagious virus, now infecting a million Americans each week, spreads most easily.

If you were comparing apples to apples, however, religious institutions already have more freedom than other secular gathering places where you’re expected to be near several other people and open your mouths.

The right-wing justices are ignoring epidemiologists in favor of irresponsible religious leaders whose selfishness won’t permit them to just move services online until a vaccine becomes available. They would rather pack their churches and spread the virus — putting their own congregation in danger — than share the Gospel over a livestream even if that means reaching a wider audience. It’s religious delusion run amok, and the right-wing Court is rewarding their insanity.

“The Supreme Court’s order misuses religious freedom and endangers the public health of everyone in New York. With coronavirus cases spiking across the country, we should be heeding the advice of public health experts who recommend limiting large gatherings. COVID-19 doesn’t discriminate between religious and secular gatherings; on numerous occasions, infections at houses of worship have led to major outbreaks in surrounding communities.

“The Constitution promises that religious freedom is a shield to protect us — not a sword that licenses harm to our communities. It’s shocking that the Supreme Court would ignore this fundamental principle, especially in the midst of a worsening pandemic, and reverse course from its own decisions earlier this year that rejected similar challenges to California and Nevada health orders.

“While the court’s order gives freer rein for larger religious gatherings to occur, that does not mean that they must or should occur. We urge houses of worship and religious organizations to consider the health and safety of the entire community and continue to follow the advice of health experts. We sympathize with the families and congregations yearning to come together to worship, celebrate holidays and find solace at the end of a challenging year. But limiting large gatherings now will help us get the pandemic under control and allow us to come together again — safely — that much sooner.”

The scariest thing about that statement to me is the appeal to religious leaders to use their common sense despite what the Supreme Court would allow them to do.

We can’t count on religious leaders to consider the well-being of other people.

We can’t count on them to listen to the science.

We have to plead with them to be responsible.

All because they’ve been fighting for the opportunity to hurt people in the name of their God — 255,000 COVID deaths means nothing to them — and five Catholic justices (if we include Gorsuch) just gave them the green light to be selfish and irresponsible. 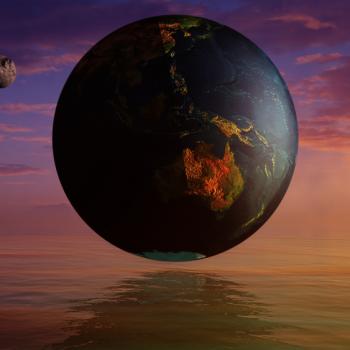 November 25, 2020
Here's the Real Story Behind the 2014 Pro-Geocentrism Movie "The Principle"
Next Post