It turns out Creationist Ken Ham isn’t the only person in his family selling lies.

His brother David Ham (below) is the director of an Australian construction company called QA Developments, along with David’s wife Thelma. 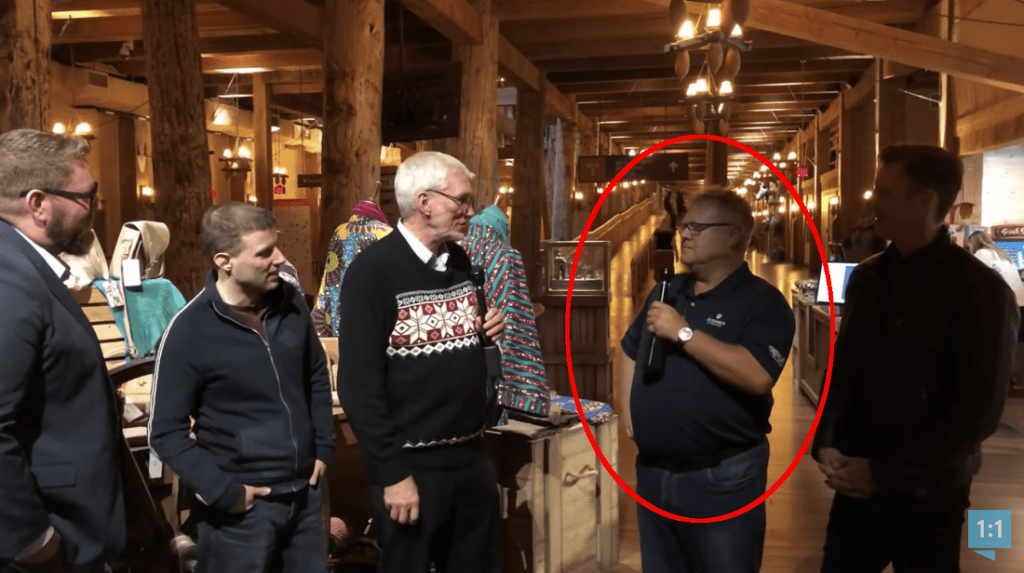 The Queensland Building and Construction Commission — a government regulatory agency — has revoked the company’s license because they fear it will “cause serious financial loss” to suppliers and homeowners who work with them if they end up going under as a business. That may well be happening. The QBCC said they had received complaints that QA Developments didn’t pay two separate bills, failed to “meet financial requirements of holding a QBCC license,” and didn’t fulfill their end of a warranty agreement.

“A proactive investigation found that the company was either insolvent or likely to become insolvent and the director of the company had failed to respond to QBCC requests to contact and discuss concerns,” a spokesman for the watchdog said.

According to the Daily Mercury, which has the story behind a paywall (but which you can read here), David Ham is a board member of Answers in Genesis. The Creationist ministry’s Australian branch was once located in an office that David used to run his construction company.

Must run in the family. Ken Ham was accused of overstating and misrepresenting the impact Ark Encounter would have on the local economy and how he would go about hiring employees.

At least in Australia, the government is taking action. County officials in Kentucky have no choice but to live with their giant boat.

(Screenshot via YouTube. Thanks to Paul for the link)