The evangelical Christian hate group One Million Moms (Twitter count: 4,758) can’t believe that Disney just introduced its first LGBTQ character. They’re referring to the character Officer Specter, voiced by Lena Waithe, who is open about having a same-sex partner in the upcoming movie Onward.

The Moms can’t handle the existence of an openly gay character, because they see it as homosexual indoctrination. Which makes about as much sense as kids saying they want to become cyclops themselves because the same character has only one eye. 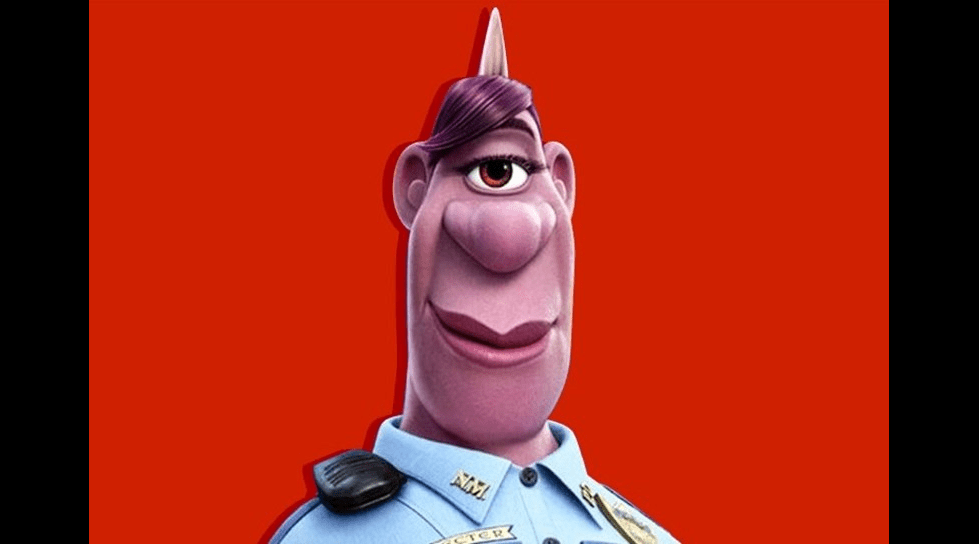 Disney has decided to be politically correct instead of providing family friendly programming. Disney should stick to entertaining, not pushing an agenda.

Please share this with your friends and family to make sure they are aware of the gay character in Onward and not blindsided by it. As moms, we all want to know when Disney is attempting to desensitize our children by normalizing the LGBTQ lifestyle.

It’s not clear what isn’t family friendly about the mere mention of a same-sex partner. Closing your eyes and covering your ears and pretending gay people don’t exist won’t make them go away.

Like it or not, children are going to have classmates with same-sex parents, or classmates who aren’t cisgender or straight. Representation of them on-screen acknowledges their existence. No one is forcing an orientation on viewers, just as the movie isn’t demanding that everyone accept those characters’ partners.

It’s telling that these Moms get overly outraged whenever gay characters appear in children’s programming considering they haven’t put out any press releases condemning the Trump administration’s separation of children from their parents. They don’t care about actual problems. Just ones they’ve created for themselves because they’re supposedly guided by their faith. 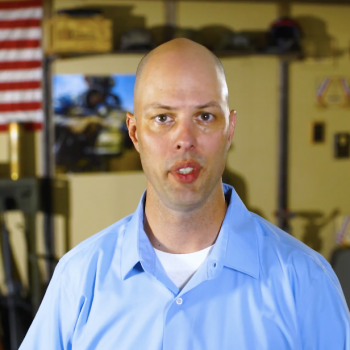 February 26, 2020
Oklahoma GOP Lawmaker: "It is Impossible to Separate Church from State"
Next Post 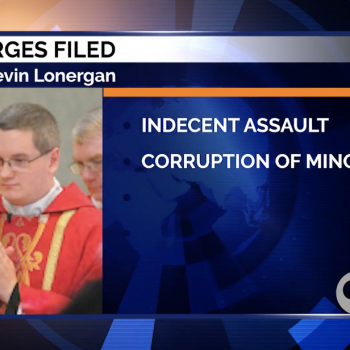 February 26, 2020 Mother of Teen Victim of Priest Abuse Says Catholic Church "Abandoned" Them
Browse Our Archives
What Are Your Thoughts?leave a comment