Christians Hid a Dinosaur Fossil 170 Years Ago Because It Contradicted the Bible September 27, 2019 Hemant Mehta

There’s a brand new 90-million-year-old fossil of an ichthyosaurus now on display in England, but the real story is that it could have been on display nearly 170 years ago if not for religion.

Cider brandy maker Julian Temperley says the fossil was a family secret. It had been hidden in his family’s garden since he was a child — the kids always uncovered it for fun — but it remained buried. They didn’t realize how big of a deal it was. It was only a few years ago, after seeing a TV show with David Attenborough digging up a similar fossil, that Temperley realized he had something even better. He paid to have the relic cleaned by a professional fossil collector, and it’s now hanging on the wall of his building. It’s also the new logo for his 20-year-old cider brandy.

(Hey, it’s one hell of a marketing gimmick.) 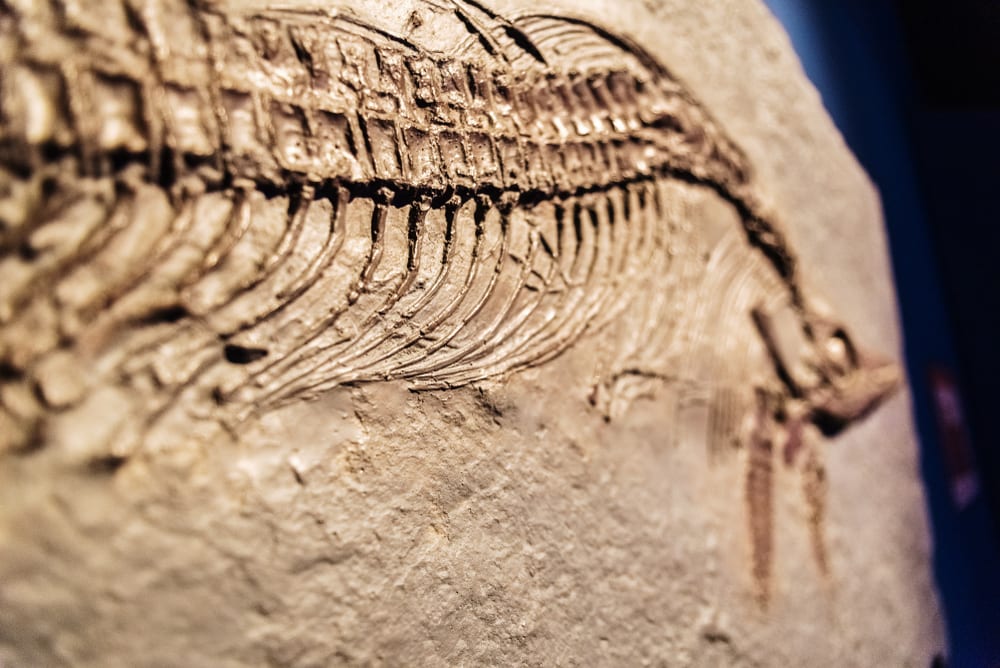 But why was it buried for so long? Temperley says that his ancestors discovered the fossil around 1850, but they buried it out of fear that it could throw a wrench into a literal interpretation of the Book of Genesis. (1850 was before Charles Darwin published On the Origin of Species.)

“You have to remember that fossils weren’t really explained until Darwin came along.

“Up until then, if you believed in fossils you were denying the Bible saying God created Day One, and so on.

“So, I can imagine that for the Bradfords [his ancestors] it was an interesting thing that you buried and kept to yourself.

“Eventually, Darwin came along and convinced people that fossils weren’t anything to do with Satan.”

Can you imagine discovering proof that your interpretation of religion is entirely wrong, then hiding it because false comfort is more appealing than harsh truth?

Okay, so it’s not that hypothetical. It’s the sort of thing you expect from Creationists like Ken Ham: If that guy discovered proof of evolution buried underneath his giant Ark replica, that was obvious even to him, is there any doubt he would destroy it rather than grapple with the facts? That’s what he does already.

We’re lucky Temperley doesn’t have the same fear that hindered his ancestors.

September 27, 2019 Brother of Qandeel Baloch, "Honor Killing" Victim, Sentenced to Life in Prison
Browse Our Archives
What Are Your Thoughts?leave a comment