Dave Daubenmire: The Devil is Controlling Billie Eilish So He Can Steal Children September 21, 2019 Hemant Mehta

Dave Daubenmire: The Devil is Controlling Billie Eilish So He Can Steal Children

He was responded to her popular music videos.

Wait wait wait. Did Daubenmire just admit he’s in his basement and not inside an actual stadium?! I have clearly buried the lede.

Ah well. I guess Satan is directing Eilish, which would at least explain whatever the hell is happening in “Bad Guy.” 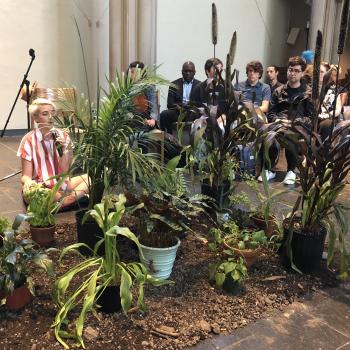 September 21, 2019
A Progressive Seminary Had Students Confess to Plants; Critics Had a Field Day
Next Post 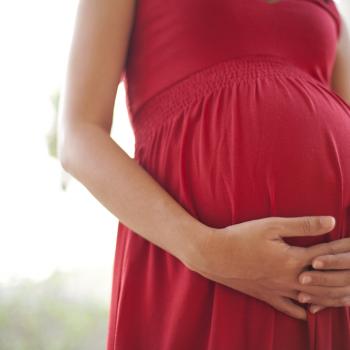 September 21, 2019 Kansas City Diocese Wins Case Against Fired Teacher Who Was Single and Pregnant
"Need you ask about the wrongs here? To my conscience, yes, he would be in ..."
se habla espol This Inside Look at “Patriot Churches” ..."
"The Irish scouting movement has its own huge problem with historical sex abuse and covering ..."
Brian Shanahan As the Boy Scouts Go Through ..."
"What's this "evolutionary programming" of which you babble?As a child, I learned to listen to ..."
se habla espol This Inside Look at “Patriot Churches” ..."
"1. Commercials for erectile dysfunction are at least as risque as this is, and often ..."
suzeb1964 Angry Christian Mom Boycotts Phexxi Birth ..."
Browse Our Archives
What Are Your Thoughts?leave a comment