Over the summer, the stylist for Selena Gomez posted a photo of the singer wearing a necklace that read “1973” — in honor of the year Roe v. Wade was decided.

Some of the proceeds from sales of that necklace go to abortion providers.

But there’s nothing evangelical Christians love more than to make knock-off versions of secular pop culture, which is why homeschooling mother Carla D’Addesi has launched her own necklaces that say “1972,” which she says was the “last year that a culture of life was enjoyed by the unborn in the United States.”

They’re part of her company COL 1972 (“Culture of Life 1972”) and the necklaces are manufactured by a company called (and I’m not making this up) Christian Bling. 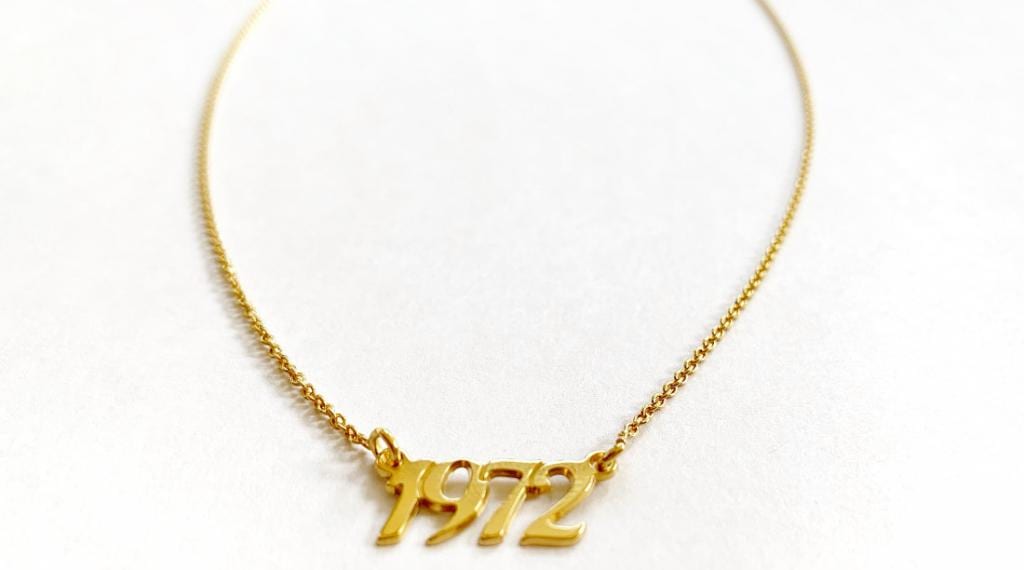 “In late May, when Selena was spotted with the 1973 necklace commemorating Roe v. Wade, I had probably 100 [people in] our life tribe reaching out to me over the next couple of weeks, asking, ‘Will you please counter this necklace,’” D’Addesi told The Christian Post.

Overturning Roe won’t bring back this “culture of life” that D’Addesi talks about.

Most evangelicals supported abortion rights for years after the Roe decision; it was only in 1979 that abortion was used as a “culture wars” issue by the Religious Right.

In any case, if these people really supported a “culture of life,” they’d push for a higher minimum wage, a right to healthcare and housing, paid maternity leave for women, affordable options for child care, free and easily accessible birth control, etc. The United States has the worst track record in the developed world for a “culture of life” by these standards.

Not mentioned in the Christian Post article is whether any proceeds from D’Addesi’s necklaces are donated to organizations that promote the causes she champions. Without that, all of this is just an empty (albeit very shiny) gesture. 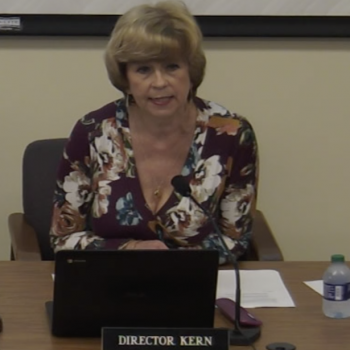 September 12, 2019
MN School Board Leader: Why Do We Teach Evolution If “It’s Never Been Proven”?
Next Post