Are Christians Really the Most Persecuted Religious Group in the World? July 22, 2019 Hemant Mehta

Are Christians Really the Most Persecuted Religious Group in the World?

Last week, the Pew Research Center released a study about religious hostilities around the world. They looked at which religions were being oppressed by the government and where.

(It won’t surprise you to learn that nations under Islamic rule are pretty damn hostile to non-Muslim people.)

The study found that 52 governments rank “high” or “very high” when it comes to religious restrictions. (It was only 40 in 2007.) The number of countries involved has gone from 39 to 56 over the past decade.

Yet the headlines in some Christian news outlets tell a very selective story of how Christianity is the most persecuted religion in the world… which is both technically accurate and utterly misleading.

Here’s the chart they all seem to be referring to: 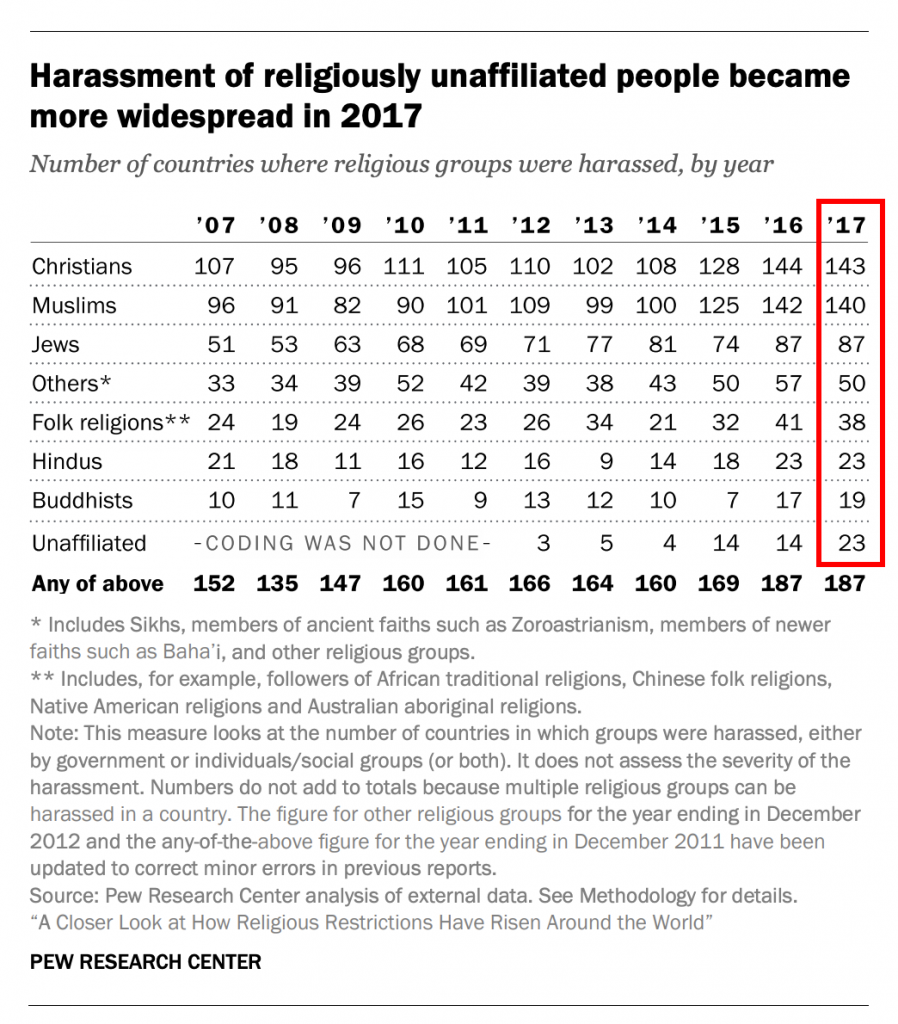 You can see that Christians reported harassment in 143 countries, more than any other group, though Muslims faced harassment in 140. I’m not surprised Christians would be persecuted, especially in Islamic nations. But when Muslims are harassed in that many countries, it means they’re getting harassed in both secular and Islamic countries. (Muslim minorities can be harassed by members of a different Muslim sect.) They can’t win.

The number of countries where non-religious people were persecuted jumped dramatically too. More on that in a bit.

That chart, however, comes with a couple of important caveats that some of the Christian outlets are downplaying or ignoring.

1) Harassment literally includes anything — verbal hate to government oppression. So we don’t know if the incidents reported in those 143 countries were, say, more life-threatening than whatever Muslims faced.

2) Christians and Muslims represent the two largest religious groups in the world, so of course the number of countries in which they reported harassment is going to be higher. It’s not necessarily because they’re hated more; it’s because there’s a lot of them all over the world.

Remember, also, that the United States isn’t a country where Christians are persecuted by the government. Muslims certainly are. It’s almost insulting for U.S. Christians to say they’re being persecuted when there are Christians who literally can’t practice their faith out in the open in some other countries. The U.S. is actually listed as “moderate” on the survey’s “Government Restrictions” index, which shows how oppressive different countries are to all religions. There are four levels and the U.S. isn’t sitting at the good, far end of it. Our nation needs to do better to defend religious freedom. When we do it, other nations inevitably follow suit. When we’re passing Muslim bans for the hell of it, it gives other countries license to discriminate against people on the basis of faith, too.

I would also note that “Unaffiliated” seems to do relatively well in these surveys, suggesting we’re not harassed as much, but I would go back to that quantity/quality argument. While the “harassment count” might be relatively low, remember that the penalty for being an out atheist in some of those countries is execution. Those governments aren’t just going to make your life harder; they’re going to end it if they can.

It should trouble all of us that religious hostilities are on the rise worldwide. It’s no time to play a game of Who’s Most Persecuted — and American Christians are in no position to complain about how rough they have it when damn near every other religious or non-religious group in the world would gladly switch places with them in order to acquire their social status and government power. 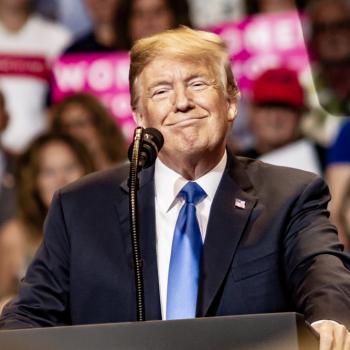 July 21, 2019
Christian Longs for "God of Love" During Trump Era, But That God Never Existed
Next Post 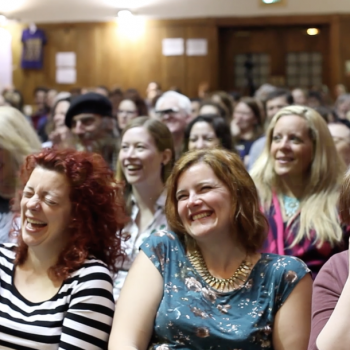