A Republican-sponsored bill in Tennessee that would prohibit government officials from recognizing same-sex unions could cost the state up to $9.4 billion. 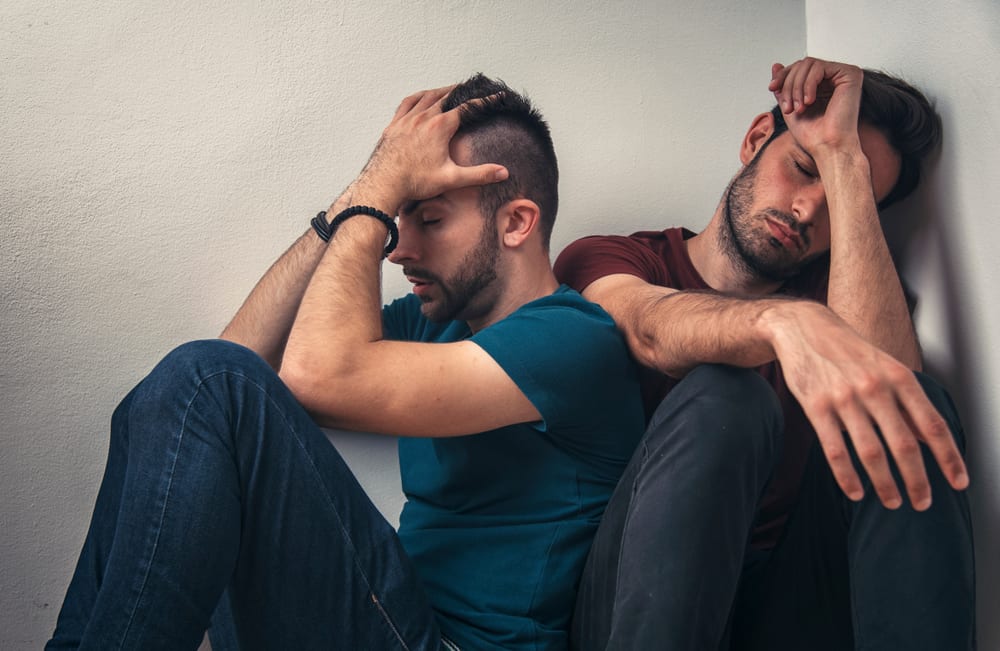 Same-sex marriage has been legal in the U.S. since 2015, when the Supreme Court found that banning it was unconstitutional, but the “Tennessee Natural Marriage Defense Act” would force state officials to “defend natural marriage between one man and one woman regardless of any court decision to the contrary.” Because the state wouldn’t be in line with the federal government, and would be violating the law in a number of ways, it would miss out on a lot of money, according to the state’s Fiscal Review Committee.

… The measure, sponsored by Sen. Mark Pody, R-Lebanon, and Rep. Jerry Sexton, R-Bean Station, also specifies those failing to comply with court orders cannot be arrested. Another provision requires the state attorney general to defend the proposal in any subsequent court challenges.

On Friday, the Fiscal Review Committee released an analysis of the bill, known as a fiscal note, which found it “could jeopardize federal funding if it is determined the state is in noncompliance with federal law.”

TennCare, the state’s Medicaid program, said if someone is denied coverage that would otherwise be eligible because they’re in a same-sex marriage that could be in violation of federal law. As such, TennCare’s $7.4 billion in federal funding could be in jeopardy.

Similarly, the Department of Human Services says two of its programs — the Supplemental Nutrition Assistance Program and the Temporary Assistance for Needy Families — could also lose federal funding. Those two programs total more than $2 billion.

That’s not all. If the attorney general declines to defend this law in court, it would cost the state another $100,000 for legal fees. Then there’s the intangible damage to the state’s reputation, all the conventions that won’t be held there, all the businesses that won’t move there, etc.

All this from the so-called party of fiscal responsibility.

Making matters worse is that none of this is news to the Republicans who sponsored the bill. Similar versions of it were introduced in 2016 and 2017, and a fiscal review found that the measures would cost $8.5 billion and $9.1 billion, respectively. Yet State Sen. Mark Pody and State Rep. Jerry Sexton filed SB 1282 and HB 1369, anyway.

They likely think the environment is better for them this time around, but despite GOP dominance at the state and federal levels, this is not a culture war issue that Republicans are eager to relitigate. It’s not an issue that younger Republicans are eager to defend, and denying basic humanity to gay people doesn’t play well even in Tennessee. A 2017 survey from PRRI found that 60% of Tennesseans support LGBTQ non-discrimination measures.

The bills haven’t been discussed in committee in either chamber. If they didn’t pass in previous years, there’s little reason to think they’ll pass this time around. However, if it does pass, it would be a remarkably short-sighted victory for Republicans who will have to deal with the social, financial, and political consequences for years to come. 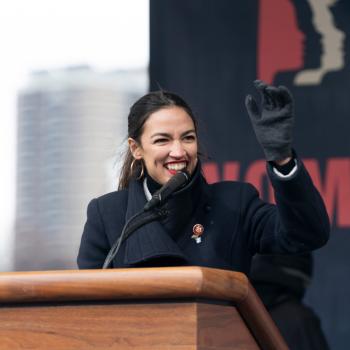 February 26, 2019
Ken Ham: Hell is the Only Kind of Climate Change AOC Needs to Worry About
Next Post 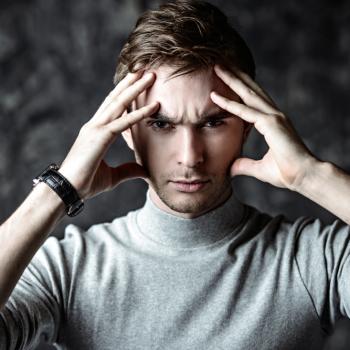