Mexican Cardinal: Pedophile Priests’ Victims Should Think About Their Own Flaws

Given the magnitude of the Catholic Church sex abuse scandal, you’d think Church leaders would be better at responding to the outrage. Say you’re sorry, say you’re working to make the Church more transparent, say that you’ll cooperate with law enforcement whenever there’s an accusation of wrongdoing in the future, etc.

Mexican Cardinal Sergio Obeso Rivera didn’t get that memo because his reaction was to blame the victims for speaking out. 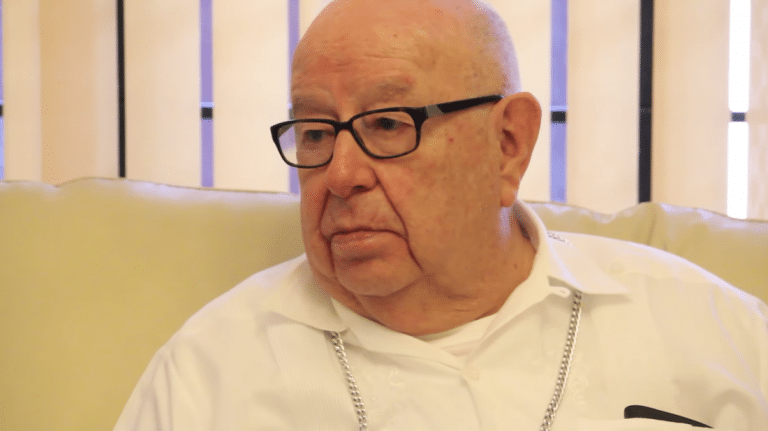 Even though he acknowledged that some allegations are true, he went after the victims and avoided referring to the Pennsylvania grand jury report in the United States that found some 300 abusive priests in a span of seven decades in six dioceses.

Obeso Rivera’s words came last week, after the report was made public.

“I’m here happy to talk about nice things, not about problematic things, it’s an accusation that is made, and in some cases it’s true. But the evil of many is the consolation of fools, because sometimes those who accuse men of the Church should [be careful] because they have long tails that are easily stepped on.”

… Is that supposed to be a threat? You rat on us and we’ll come after you? This isn’t a parable about glass houses. Everyone’s a sinner in some way, but these people were abused by Church leaders, and their abuse was covered up by other Church leaders. When it comes to the people deserving criticism, victims aren’t on the list.

But don’t worry. Obeso Rivera wants you to know he takes the allegations very seriously.

… he did say that the accusations “make us feel bad and we want to improve.”

I’m glad more than 300 priests sexually violating more than 1,000 children over several decades gives him the feels. We wouldn’t want him shedding more than a couple of tears now, would we?

With Church leaders like these, how do Catholics expect anything to change?

(Screenshot via YouTube. Thanks to @KurliQJen for the link) 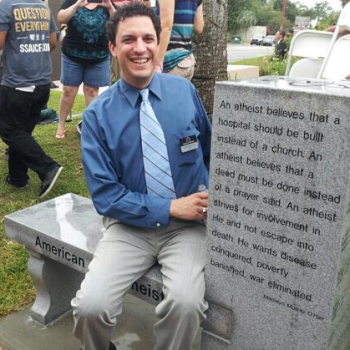 August 23, 2018 Beware the Limitations of Christian Health Insurance Providers
Browse Our Archives
What Are Your Thoughts?leave a comment