Yesterday, only a month after he became the Christian-conservative Minister President of the state of Bavaria (in southern Germany), Markus Söder pushed through a law clarifying that Bavaria is Jesus territory.

Government edifices over which Söder and his cabinet have jurisdiction will be required to display crosses in the entrance halls.

But don’t worry, there’s no church-state entanglement here, Söder shrugs; the idea is to declare cultural, not religious dominance.

He sees the crosses as “a clear commitment to our Bavarian identity and Christian values” — forgetting that an appeal to culture and history is one thing, but that the government-mandated nod to “Christian values” contradicts the lie he just told about the crosses not being religious.

In any case, Söder hurried from the meeting where the matter was decided and personally hung a cross on a wall of the State Chancellery in Munich.

Where did he obtain said cross? Funny story: the object was a personal gift from former Cardinal Friedrich Wetter. Söder said proudly that it had even been officially consecrated by His Eminence, thereby again destroying his assertion that the crosses are purely of cultural significance, and that religion is no factor here.

According to the German news site watson.de,

The regulation applies exclusively to the offices of the [Bavarian] State, not to buildings of the municipalities and the Federal government in Bavaria. The state government has no power over these.

It was previously not uncommon to see crosses in Bavarian government buildings, but they weren’t mandatory. That changes on June 1, when the new decree goes into effect.

Resistance against the plan emerged promptly. Some of it came from other politicians. The Social-Democrats’ state chair Uli Grötsch said, not unreasonably, that he wants Bavaria to be “a home for all, regardless of belief.”

Sigi Hagl of the Greens hit harder, adding that it would behoove those preaching Christian values

“… to live up to them daily with compassion and neighborly love,”

Dissenting students in Bavaria are ready to protest. Tarek Carls, a student leader at the University of Regensburg, told a local radio station yesterday that “civil disobedience” could ensue if any crosses make it into college buildings under the government’s initiative.

“We just will not hang these things,”

… he said of the miniaturized instruments of torture. 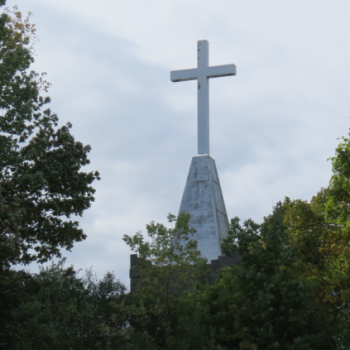 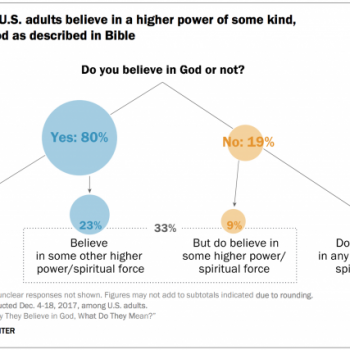