Whenever state legislators want to push Creationism into public schools, they use coded language. At various times, they’ve talked about teaching “Intelligent Design” or “the strengths and weaknesses of evolution” or “the controversy.” It all means the same thing: They want to pretend there’s a legitimate second explanation for how we came to exist.

But in Alabama, they’re not even bothering with that. Republican State Rep. Steve Hurst has proposed a bill, HB 258, that would literally allow teachers to promote biblical Creationism in the classroom: 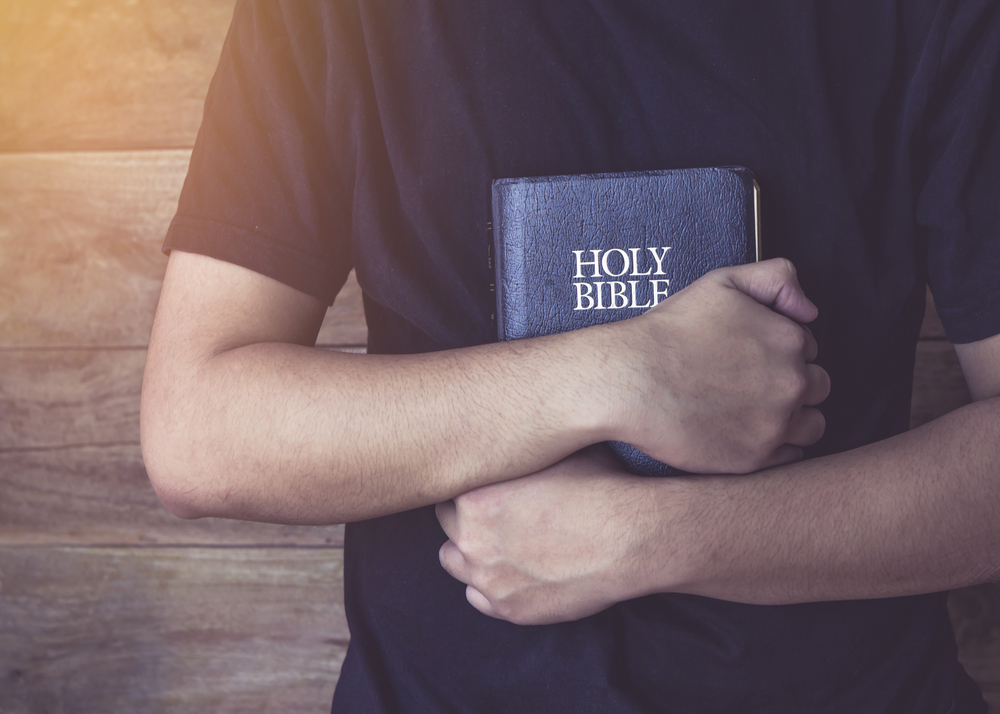 (b) For those students receiving instruction as described in subsection (a), and who accept the Bible theory of creation, credit shall be permitted on any examination in which the student provides a response in adherence to the theory, provided the response is correct according to the instruction received.

(c) A teacher in a public K-12 school may not stress any particular denominational religious belief.

There’s absolutely nothing legal about this bill. The Supreme Court ruled decades ago that Creationism isn’t valid and can’t be taught in school. It’s religious mythology masquerading as science. The Bible would literally be used as a science textbook.

According to the National Center for Science Education, Hurst has a habit of promoting religious extremism through the government.

Steve Hurst (R-District 35), a legislator noteworthy for his previous proposals to require public school teachers to read a daily prayer in the classroom and to punish sex offenders with surgical or chemical castration.

This bill won’t succeed. It’d be illegal the moment it passed and lawsuits would shut it down before it’s ever implemented. It’s a complete waste of time and shows just how ignorant Republicans like Hurst are when it comes to science education.

But the fact that an Alabama Republican is wasting everyone’s time with this idiotic bill really tells you how useless the party has become, doesn’t it?

January 19, 2018
A Darwin Day Resolution Has Been Filed in Both the House and Senate
Next Post 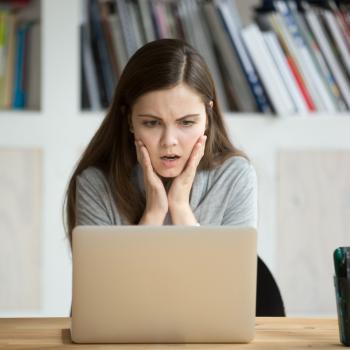