The Christian Founder of a Controversial Children’s Ministry Has Died January 10, 2018 Beth Stoneburner

The Christian Founder of a Controversial Children’s Ministry Has Died

Arthur Rorheim, the founder of the children’s ministry Awana (“Approved Workmen Are Not Ashamed,” adapted from 2 Timothy 2:15), has died. He was 99. 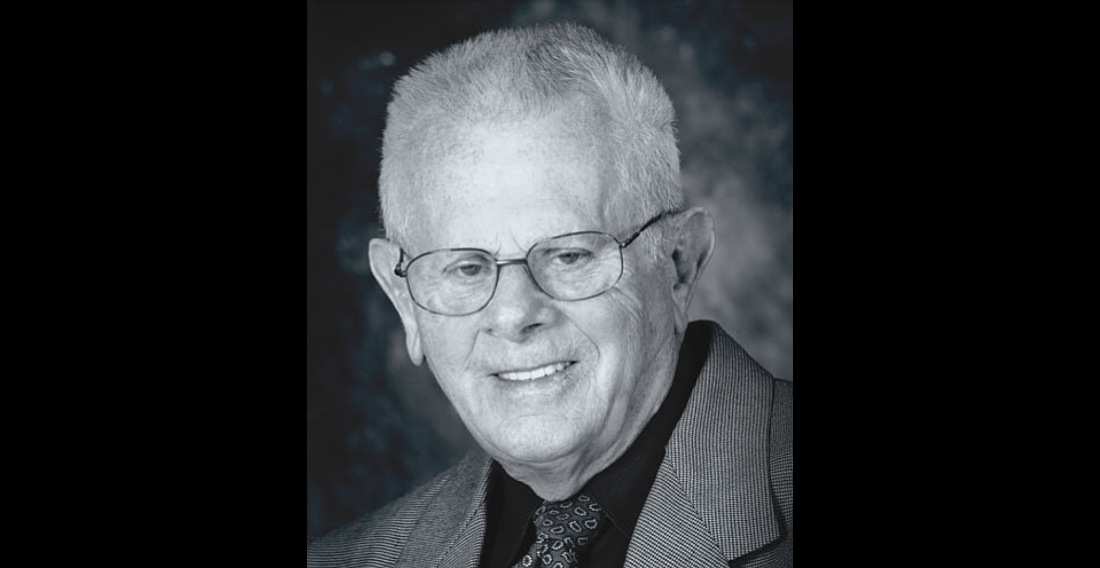 In a eulogy for Christianity Today, Kate Shellnutt noted the impact that Rorheim had on a generation of church leaders:

Many of today’s Christian leaders acknowledge the impact of Awana, and Rorheim himself, on their spiritual lives.

“I know that I would never be where I am today if it hadn’t been for Art challenging me so many years ago,” said Willow Creek Community Church senior pastor Bill Hybels, who came to faith at an Awana camp Rorheim led.

It’s true that many Christian adults have fond memories of Awana, which functioned a lot like Girl Scouts and Boy Scouts. But the ministry wasn’t without controversy. Blogger Libby Anne remembers her own experience with the curriculum:

… Every year, one section of our workbooks required us to bring an unchurched friend to AWANA with us. The leaders were really hard core about this requirement — it had to be someone whose family did not regularly attend church. This proved to be a problem for my siblings and I. We didn’t have any unchurched friends. We explained and explained, but it seems like we got a hard time about that every year.

I remember one year when I was about ten one of the other kids invited a girl whose parents were actually atheists (as opposed to backslidden Christians). This girl enjoyed herself, so she came again. And again. And before a month was out she had prayed the sinner’s prayer and converted to Christianity. The leaders were overjoyed, and prayed that her whole family would come to Christ through her. I remember, even then, wondering just what her parents thought of all this.

Awana has also come under fire for putting too much emphasis on memorizing bible verses, to a point where kids who mess up are publicly shamed. There is also a thread on r/atheism about how kids were “rewarded” (read: bribed) with fake money and other prizes for memorizing sections of their Bible and bringing non-Christian friends to meetings (bonus points if those friends converted).

The sentiment from those who experienced Awana and later left Christianity seems to be that, despite the fun activities and nostalgic memories, the whole curriciulum was really about brainwashing children with both religious beliefs and the idea of rigid gender roles.

Nonetheless, I send my genuine condolences to his family for their loss. 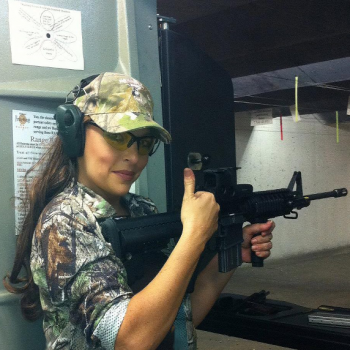 January 10, 2018
Owner of “Muslim Free Zone” Gun Range Should Not Be Arkansas Governor
Next Post 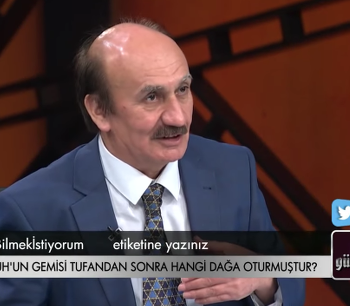 January 11, 2018 Turkish Scientist: Noah Called His Son on a Cell Phone Before Boarding the Ark
Browse Our Archives
What Are Your Thoughts?leave a comment